Bill and James gave me free reign and let me shoot whatever I wanted.  I shot a ton of portraits, a ton of BTS and even some polaroids.  Everyone on the crew was amazing and the actors were so into it.  It was such a team effort and everyone gave everything they could to the production.  I really think I learned more from this video than any other video I had previously worked on. 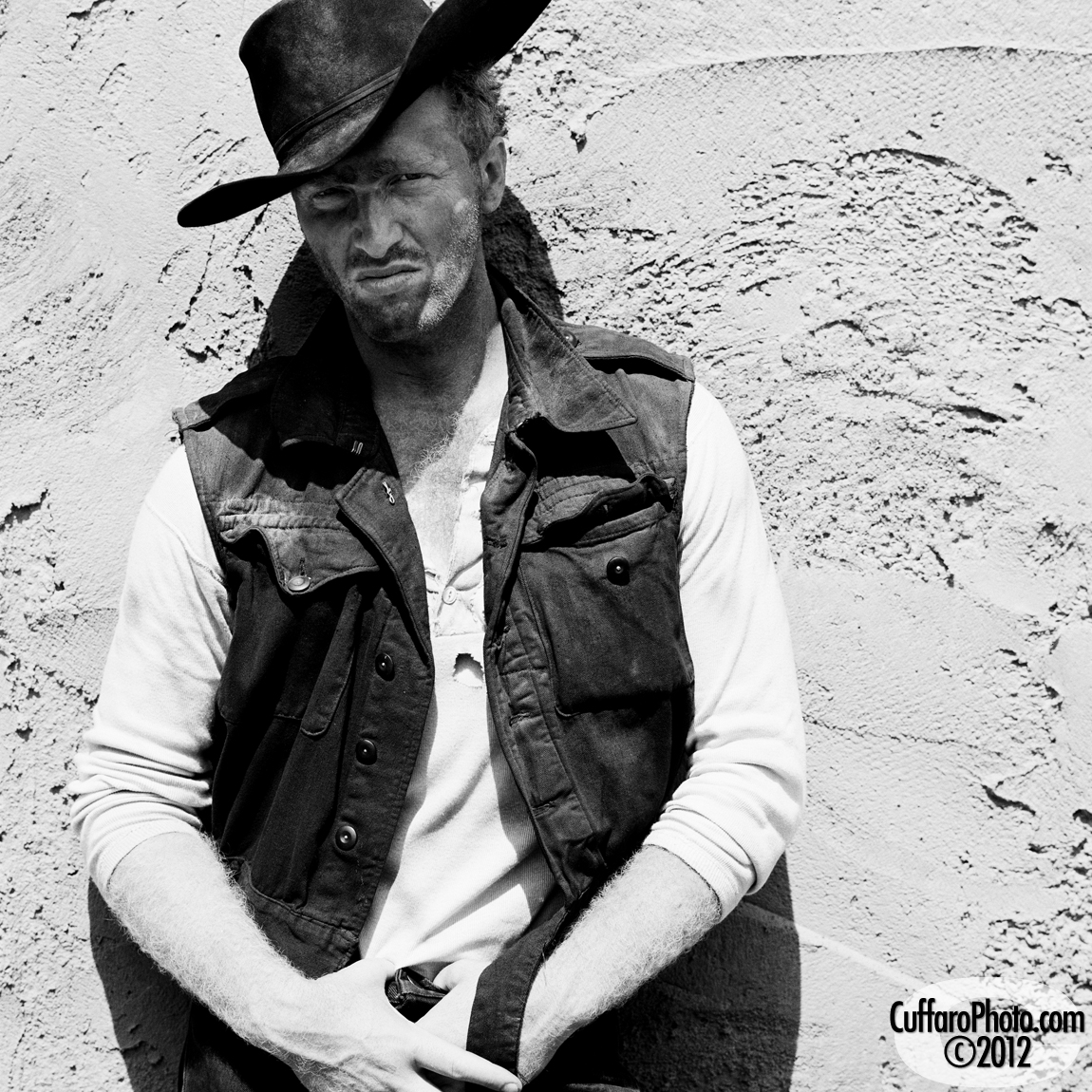 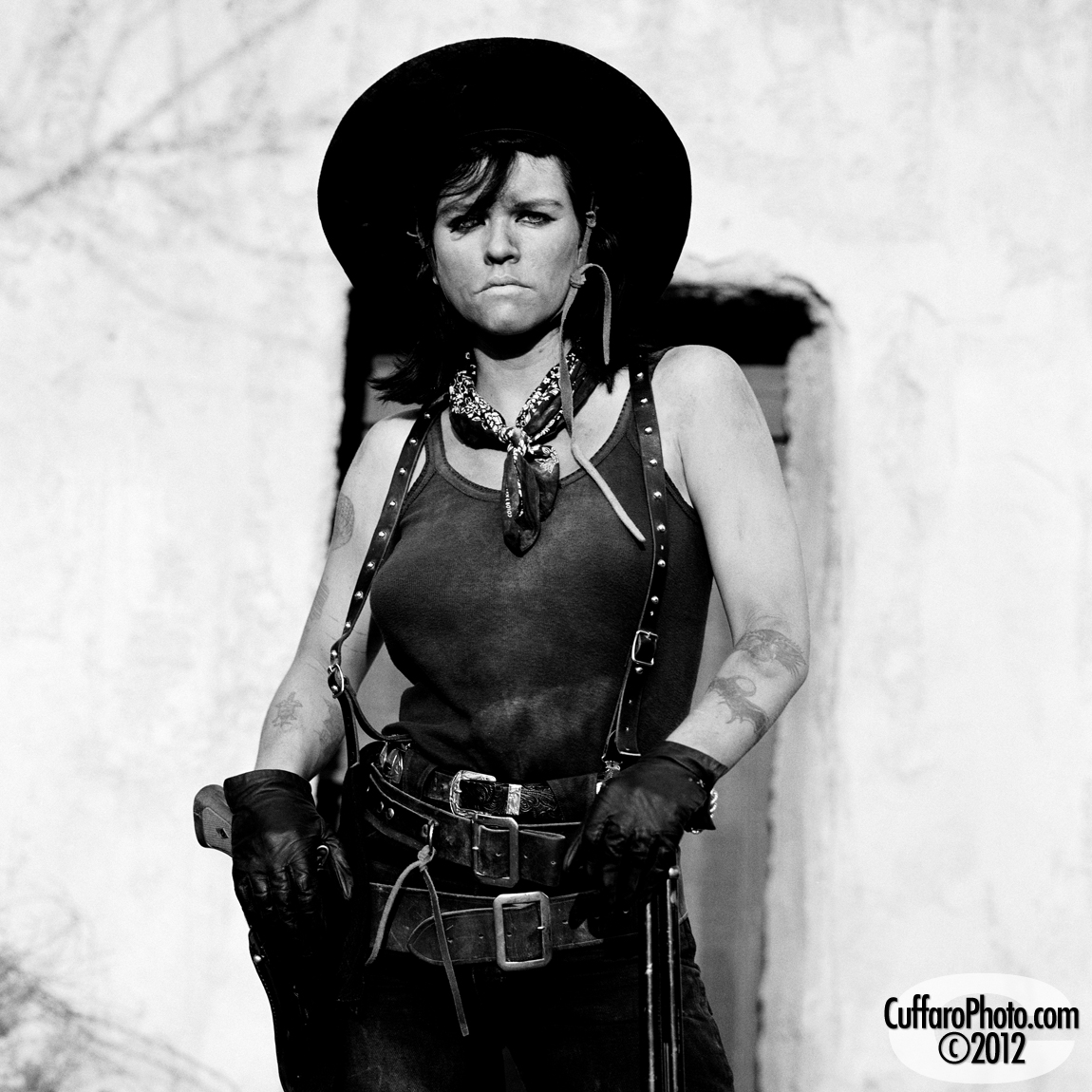 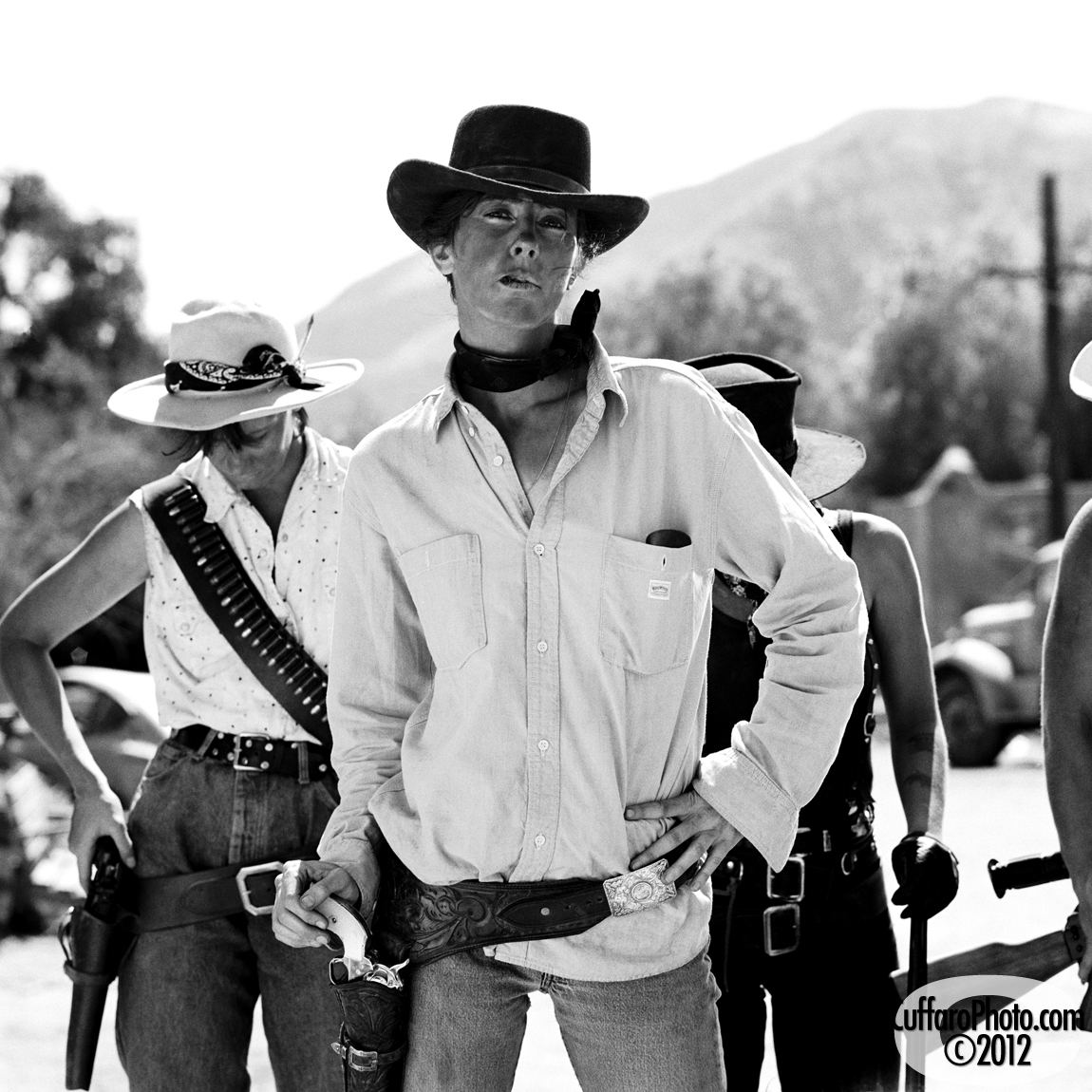 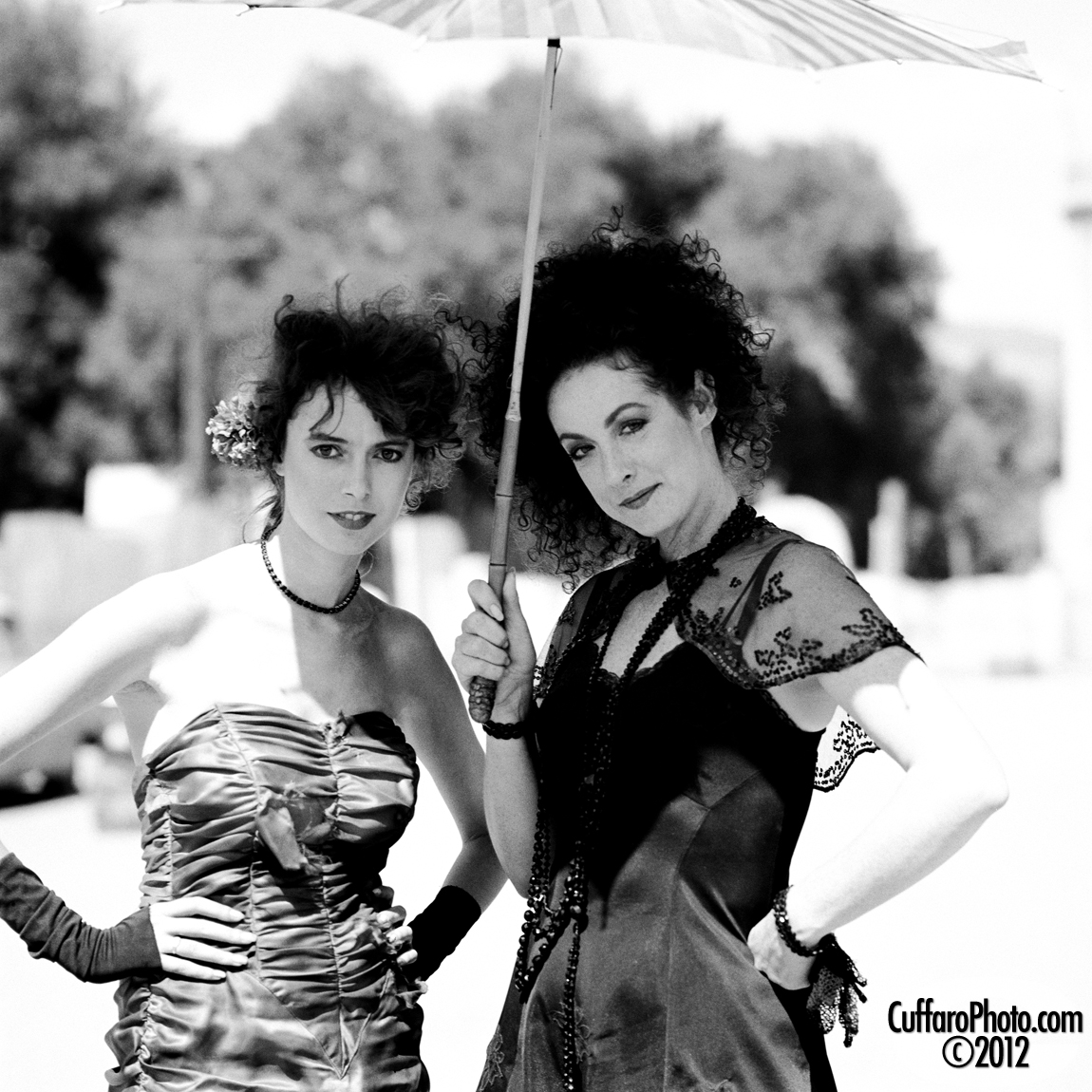 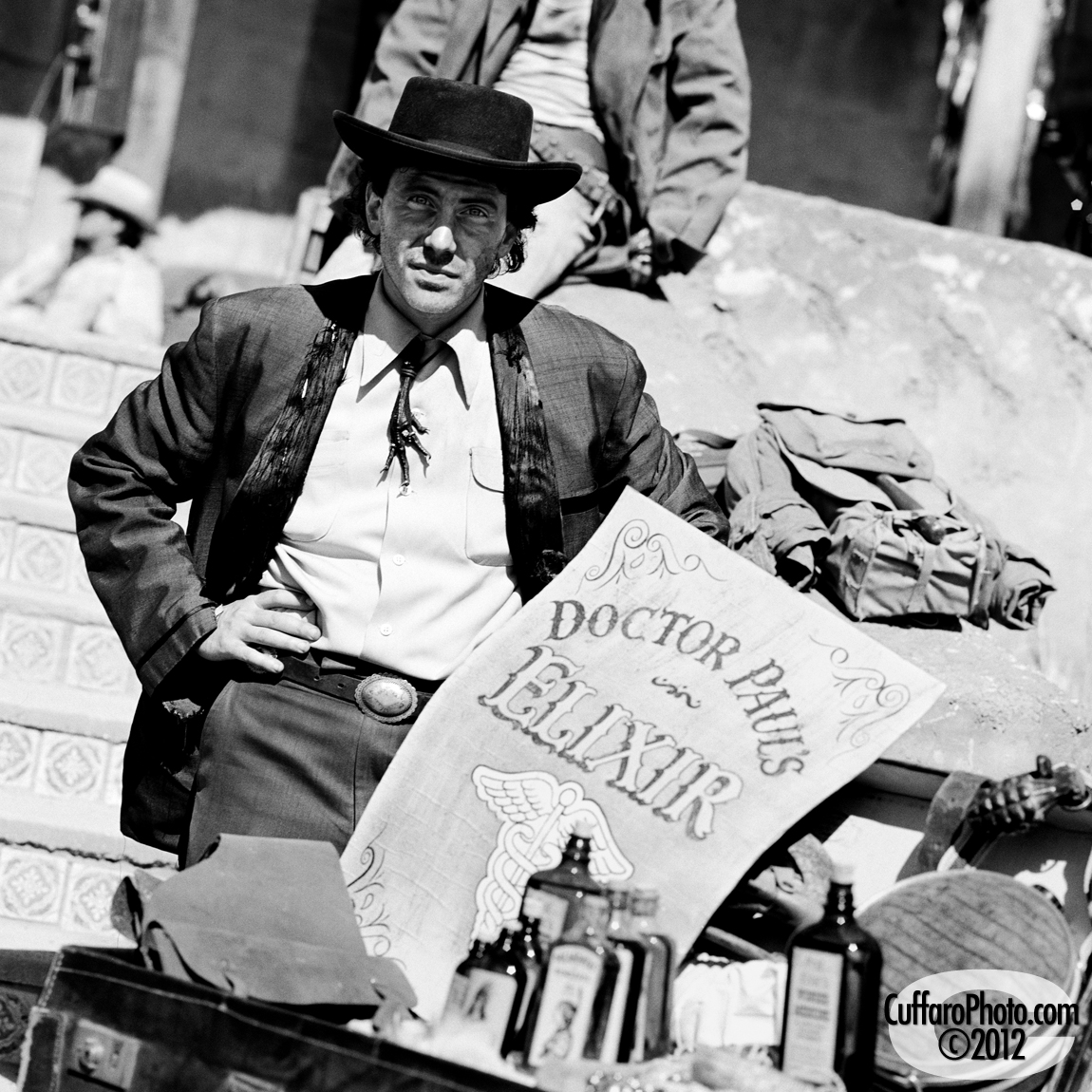 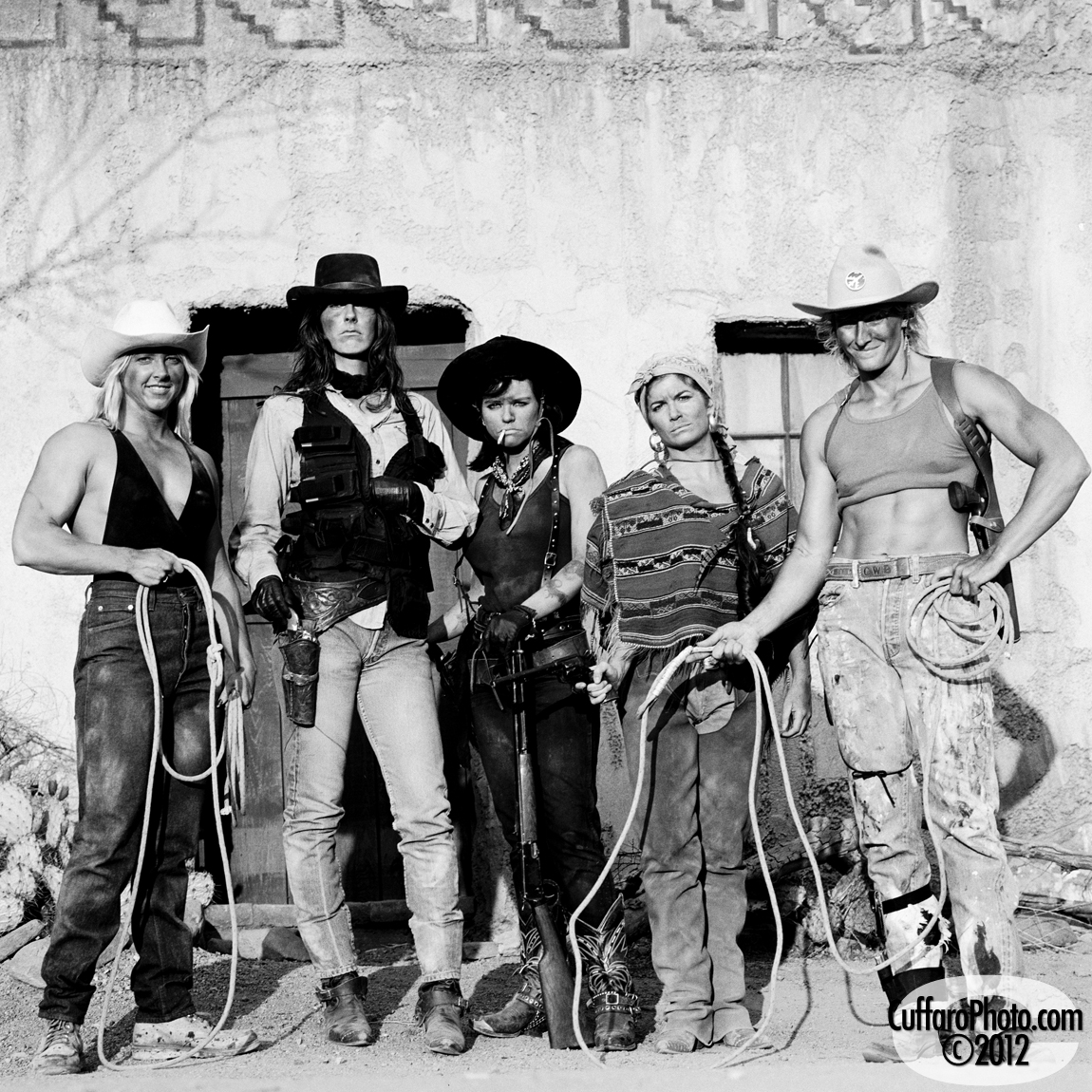 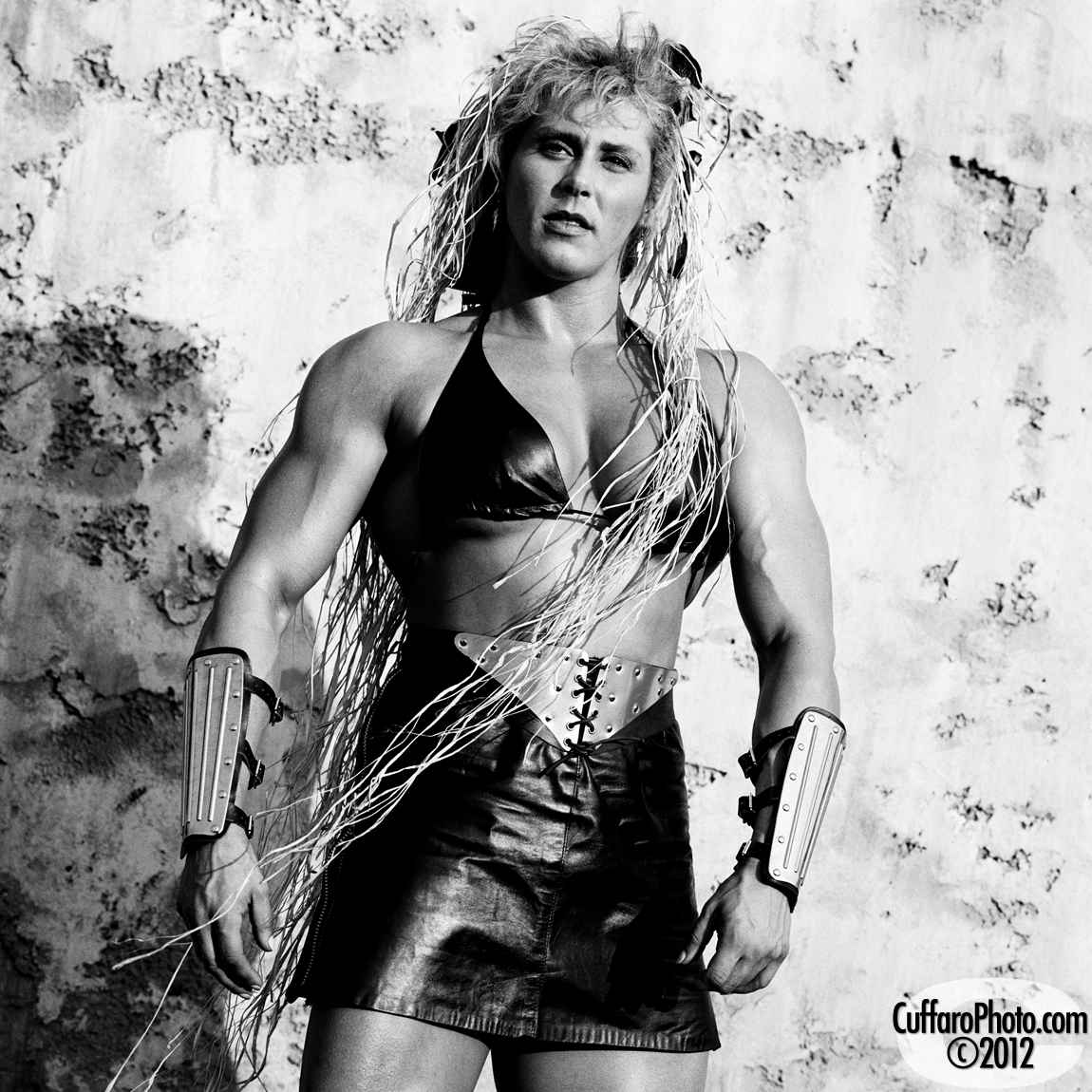 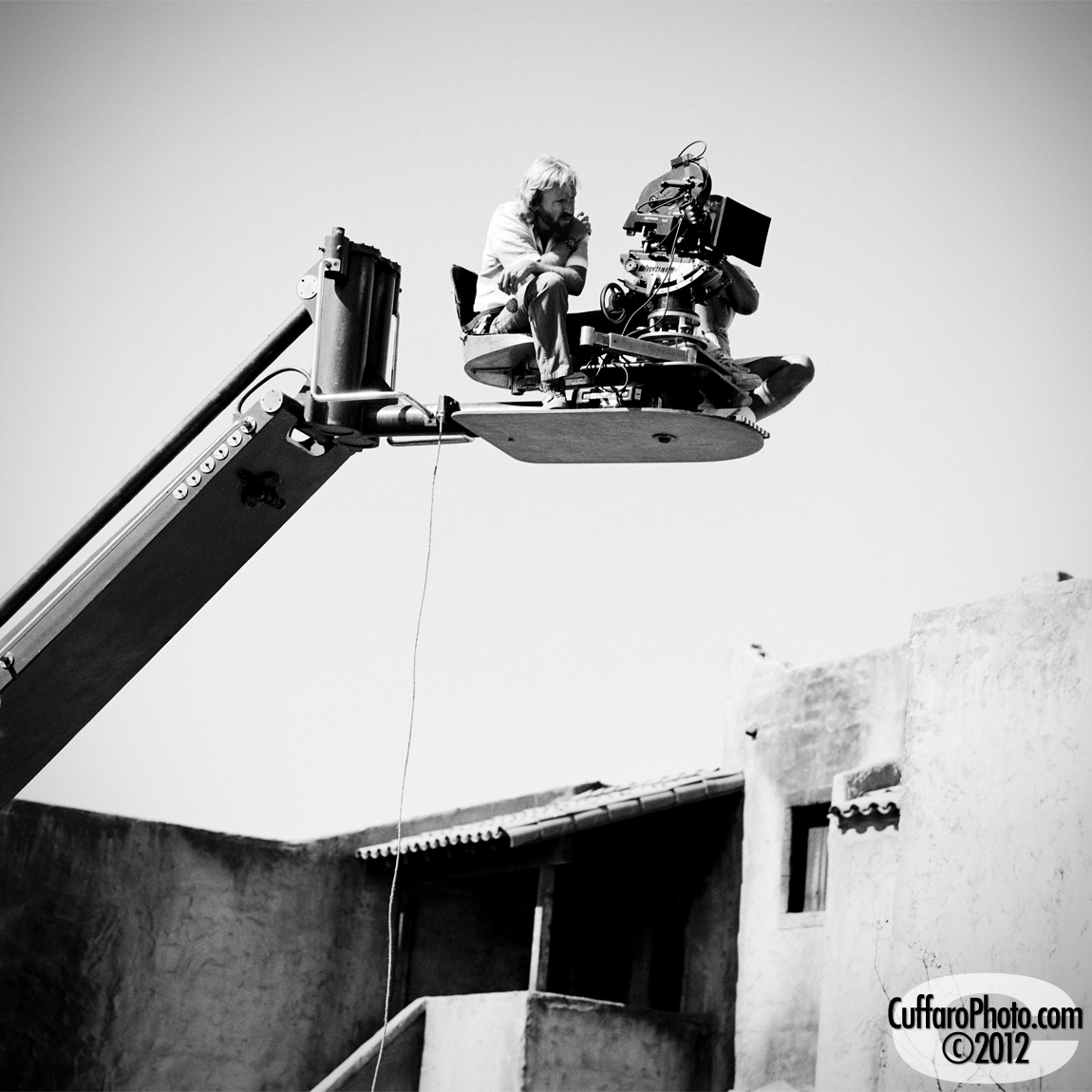 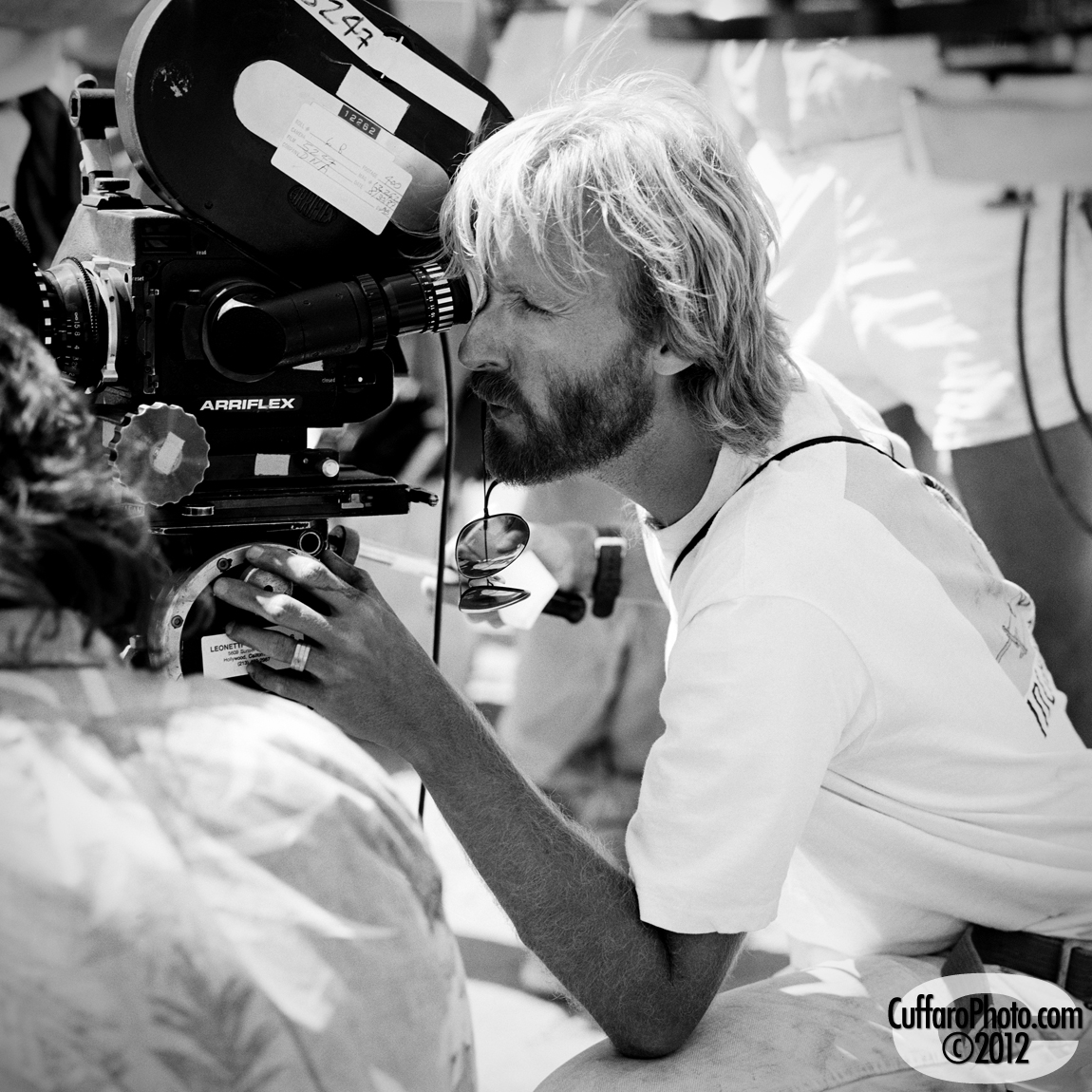 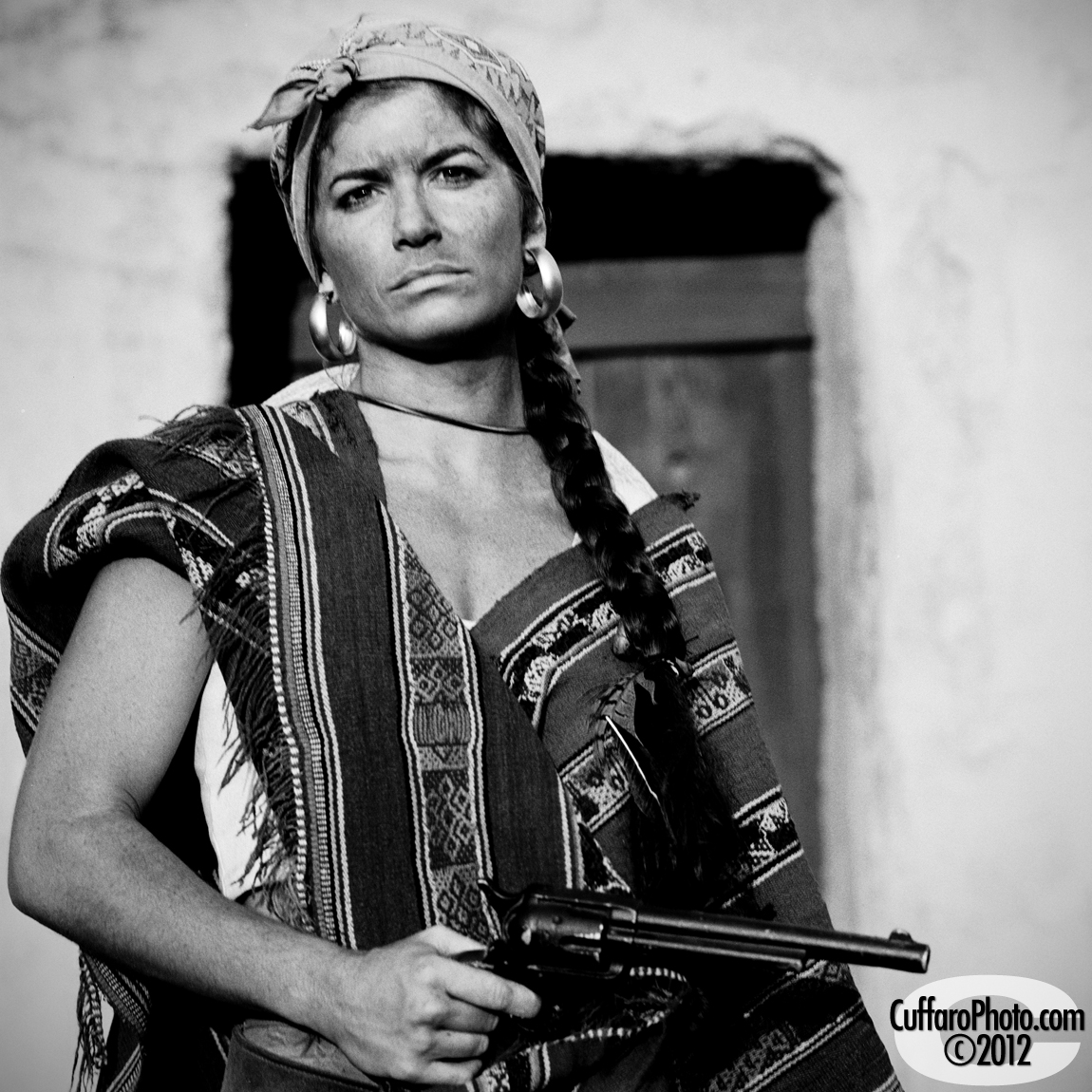 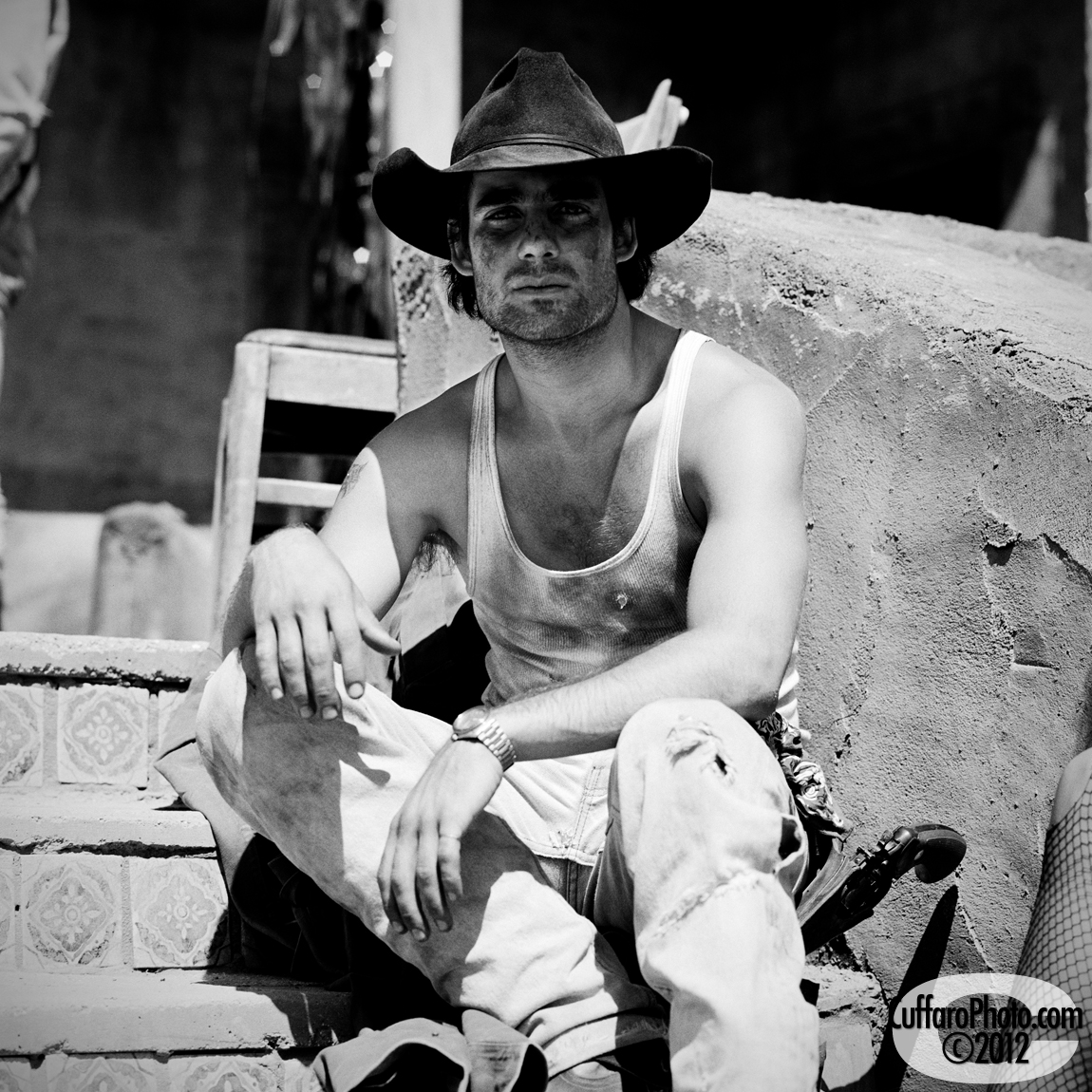 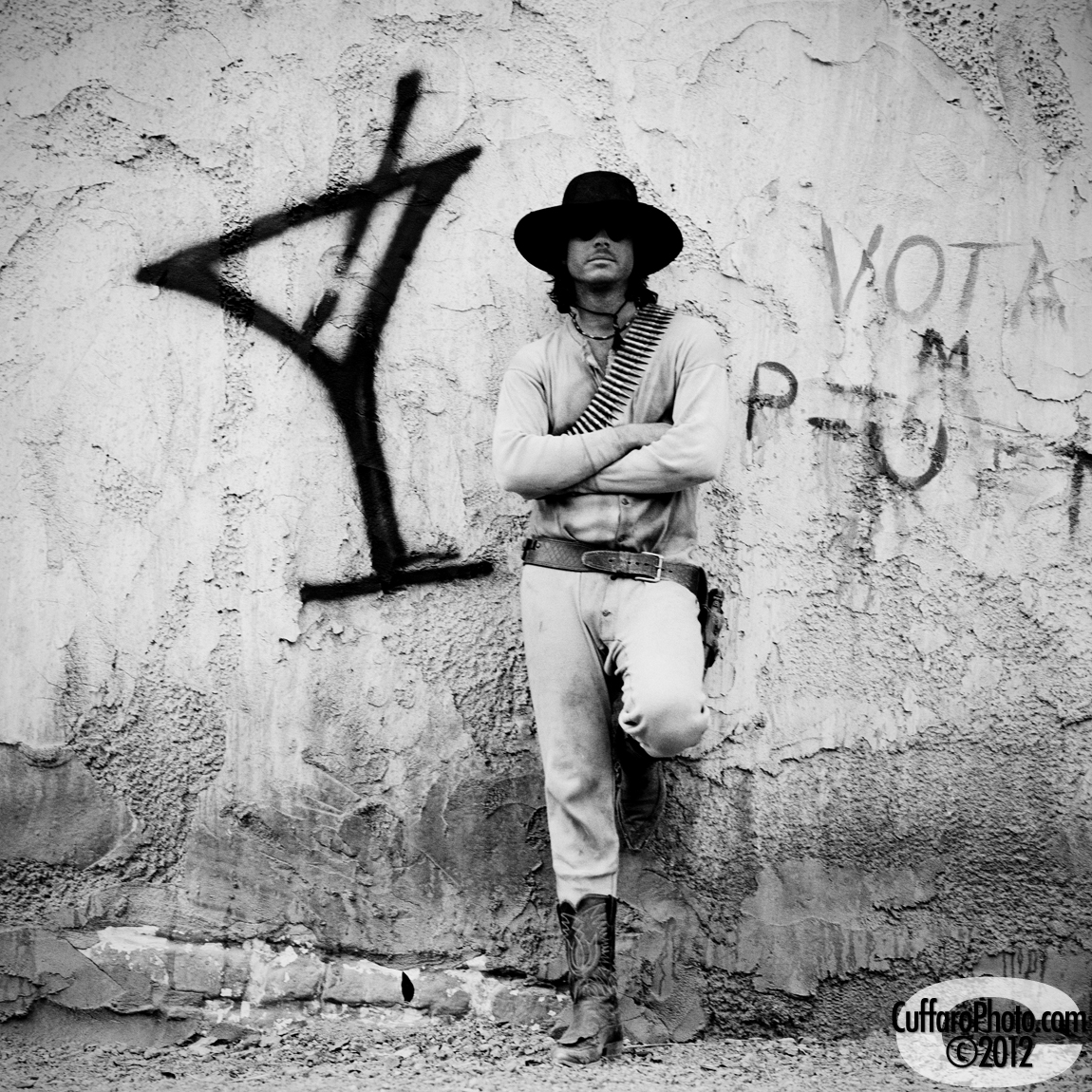 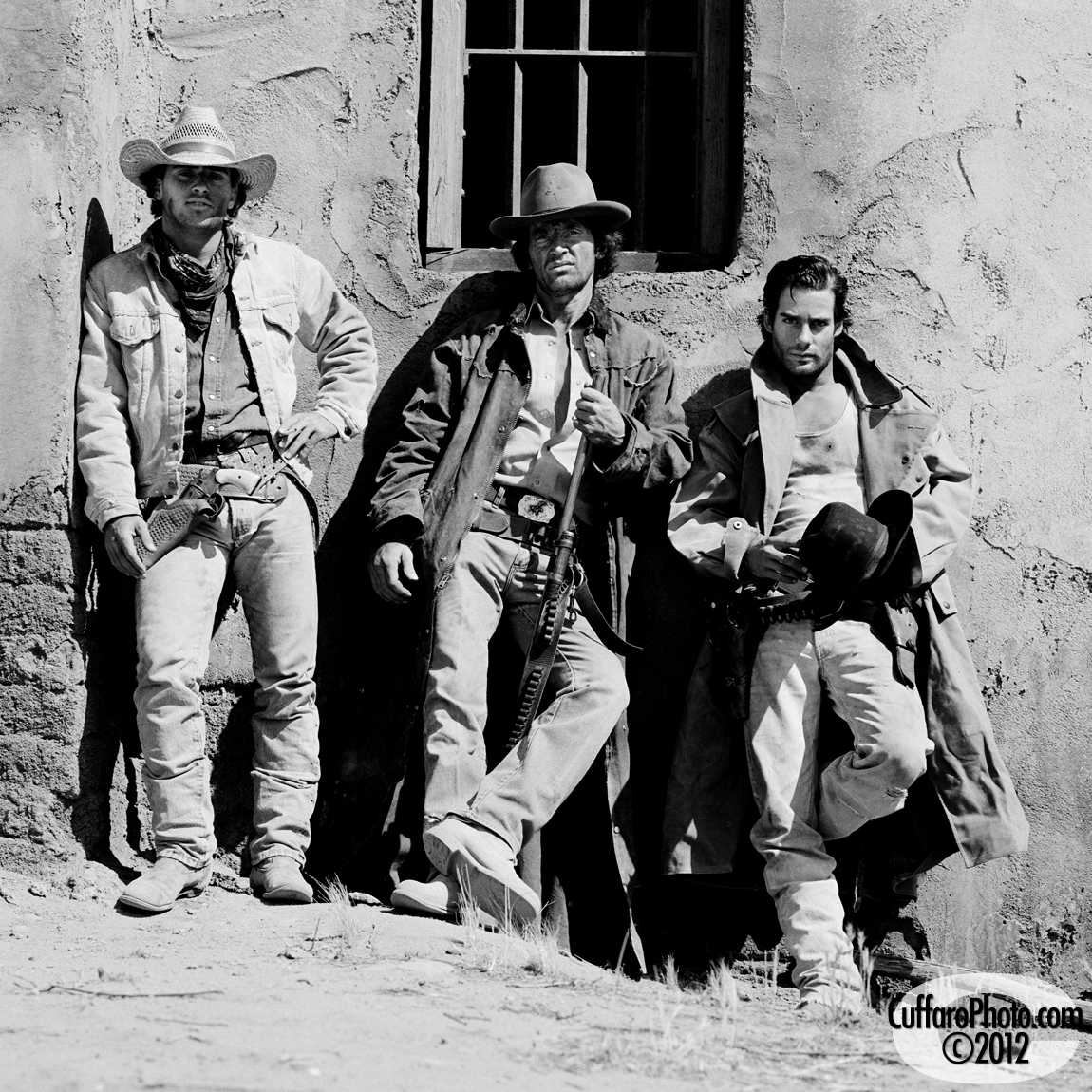 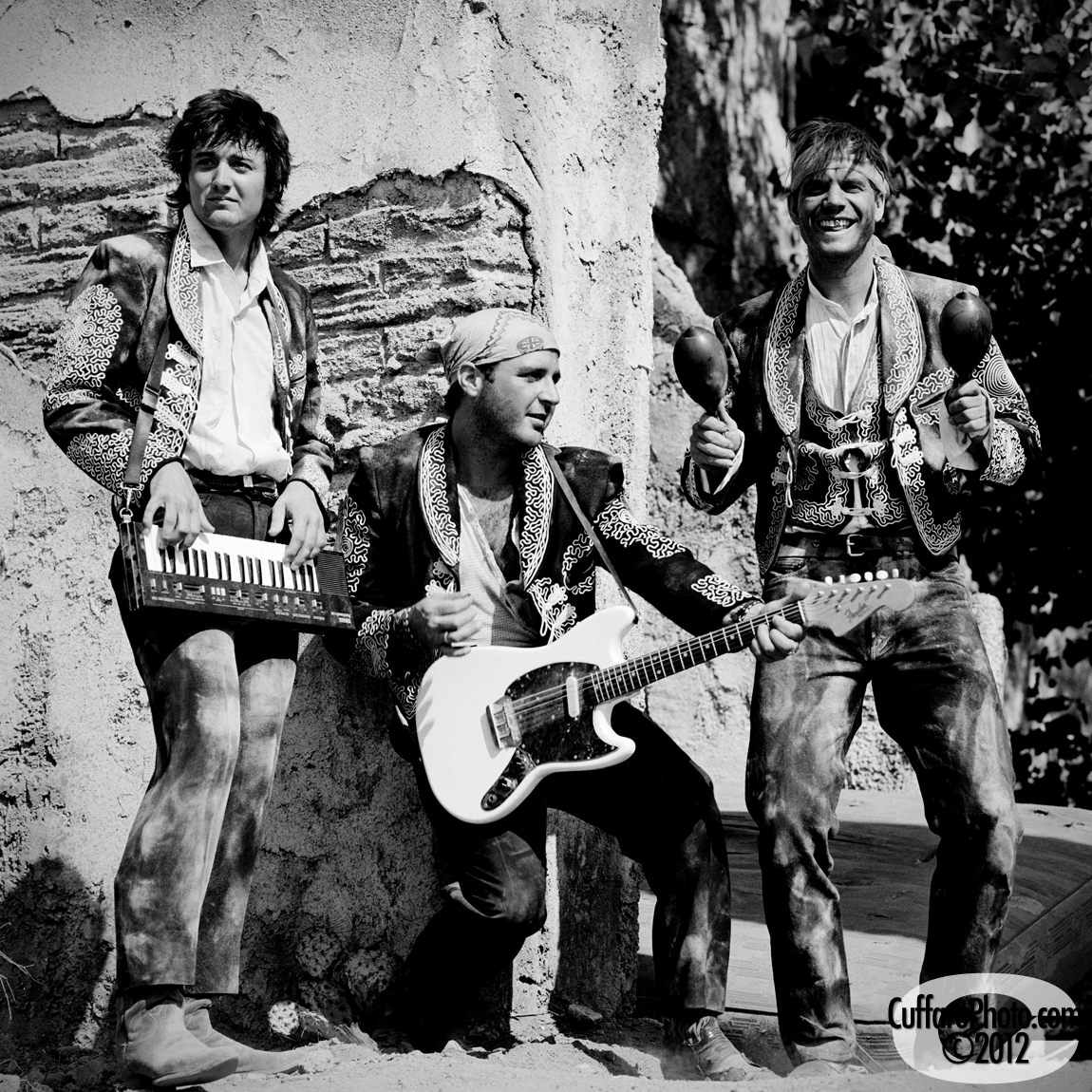 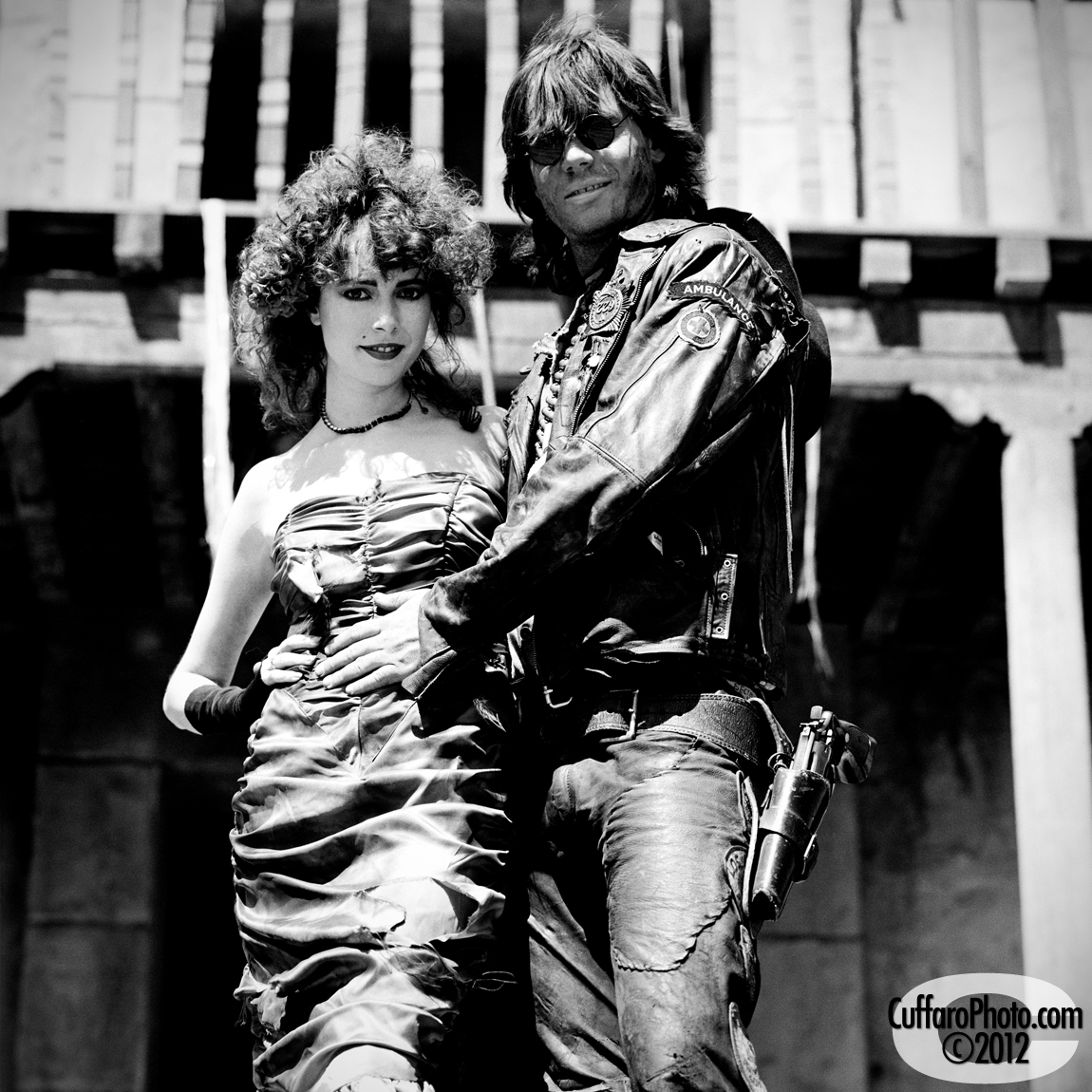 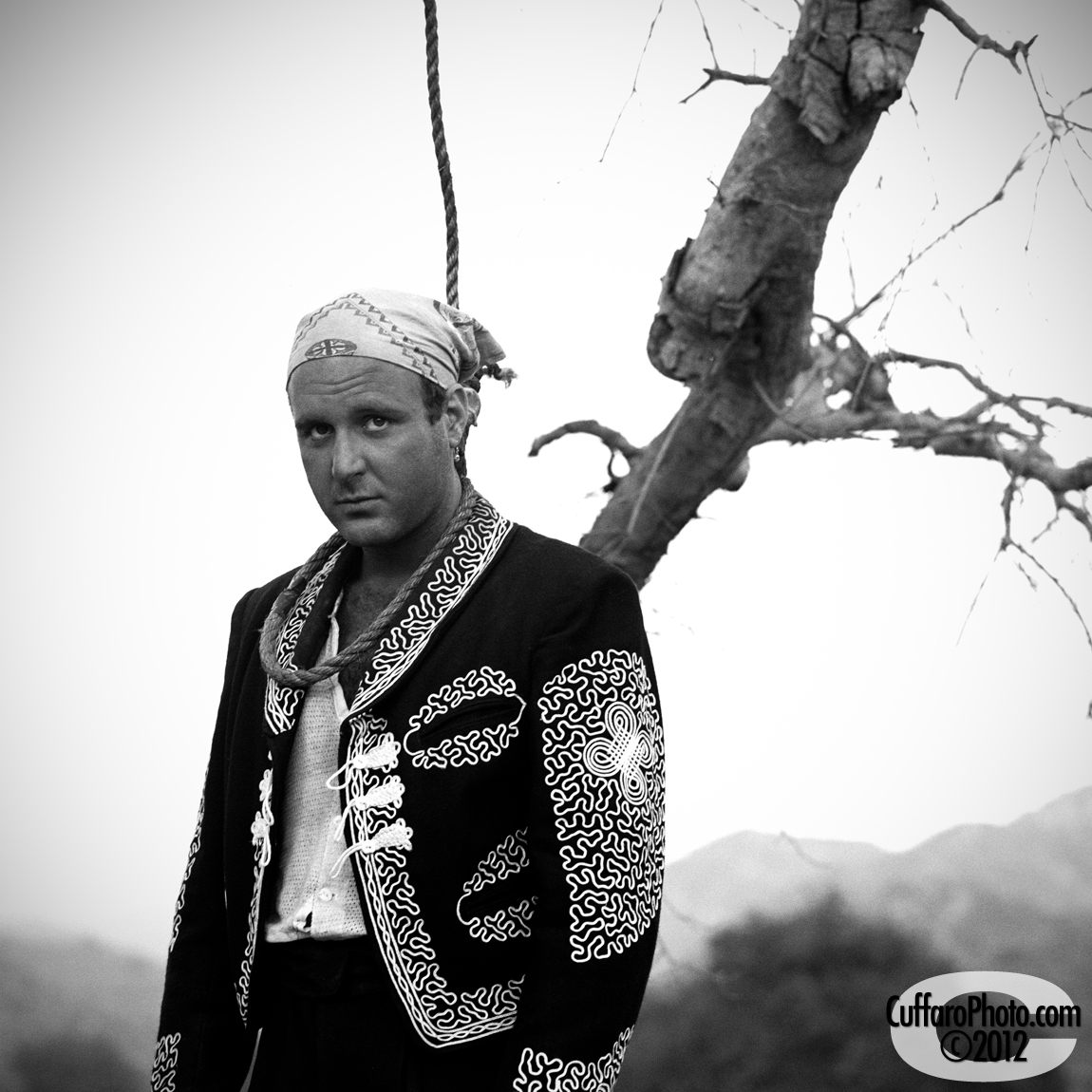 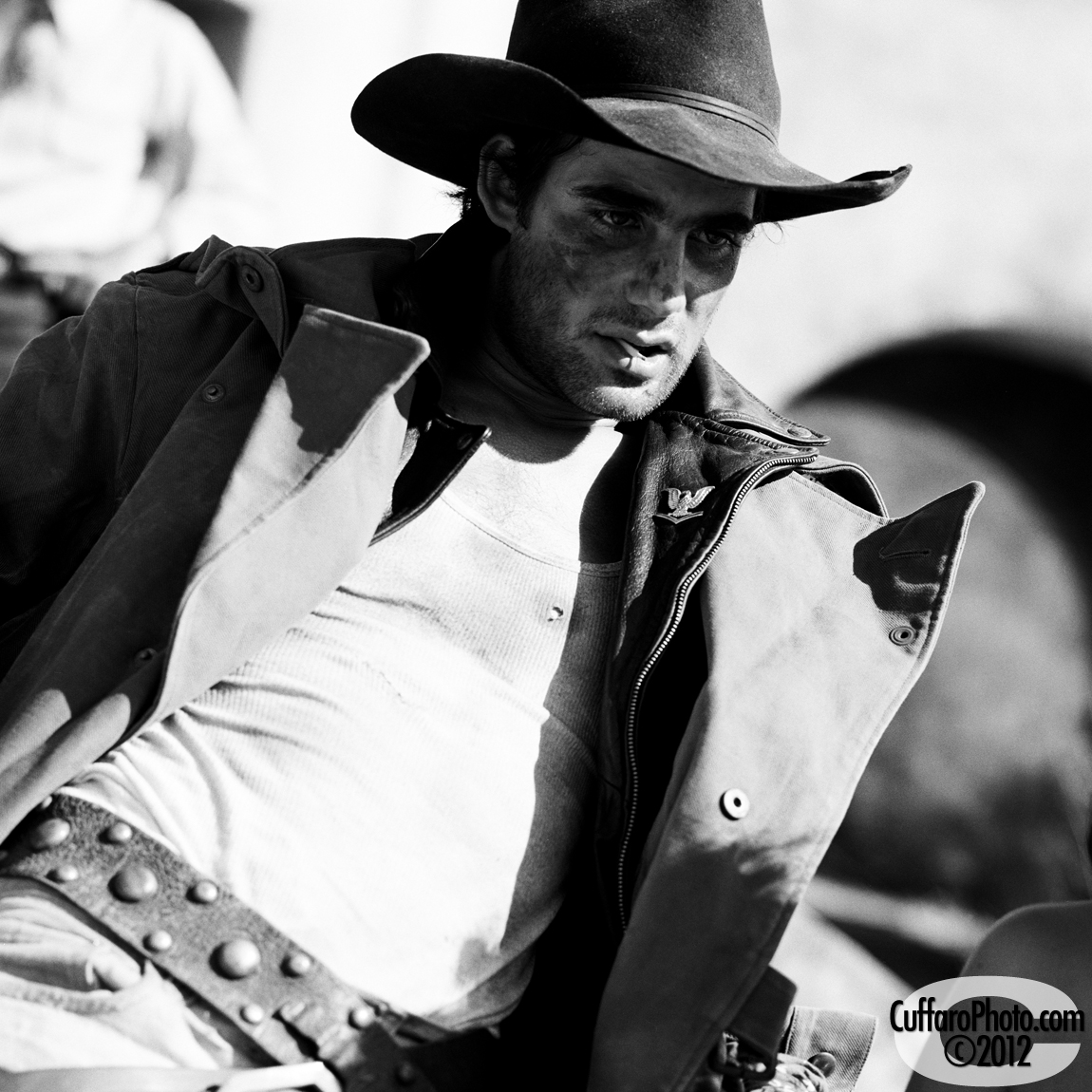 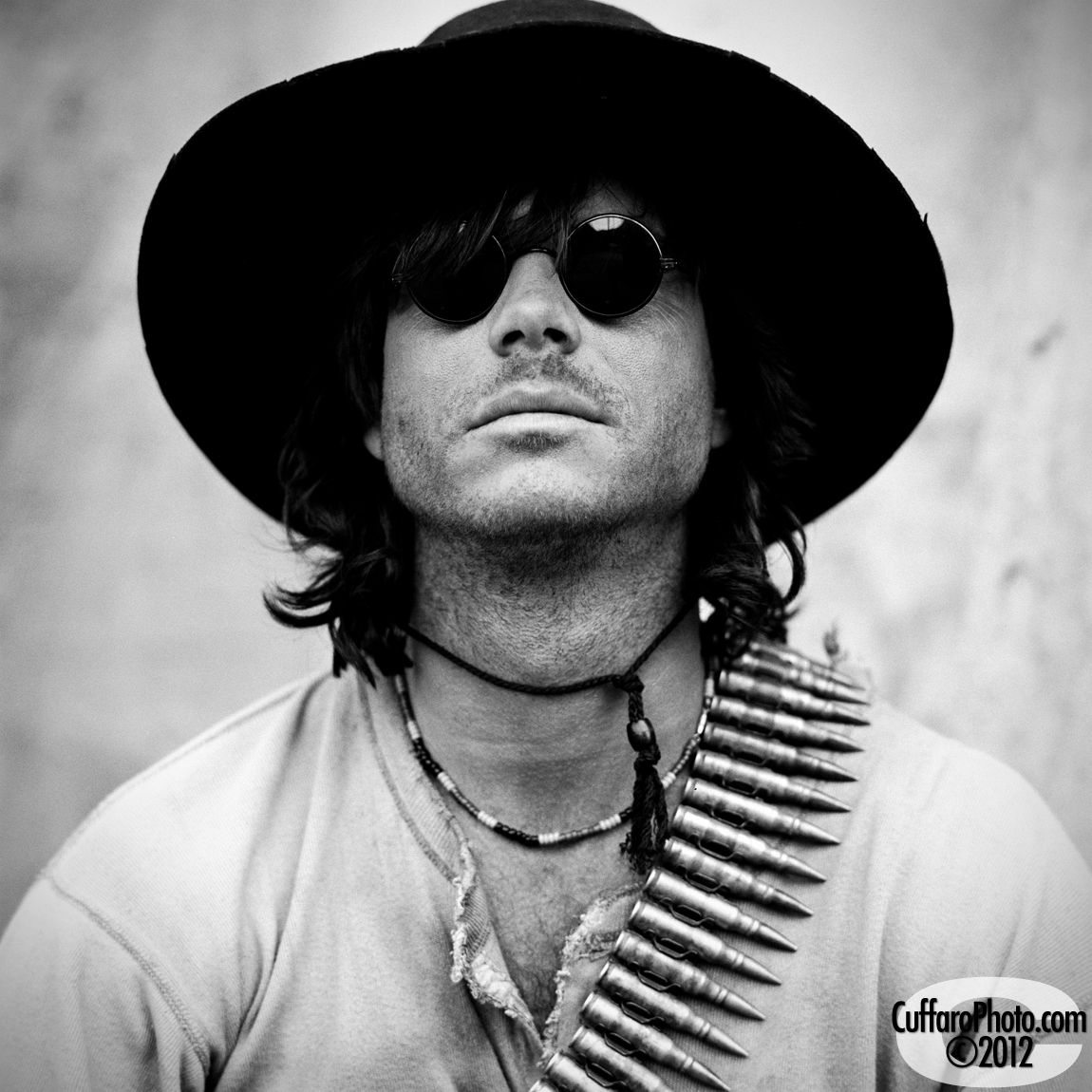 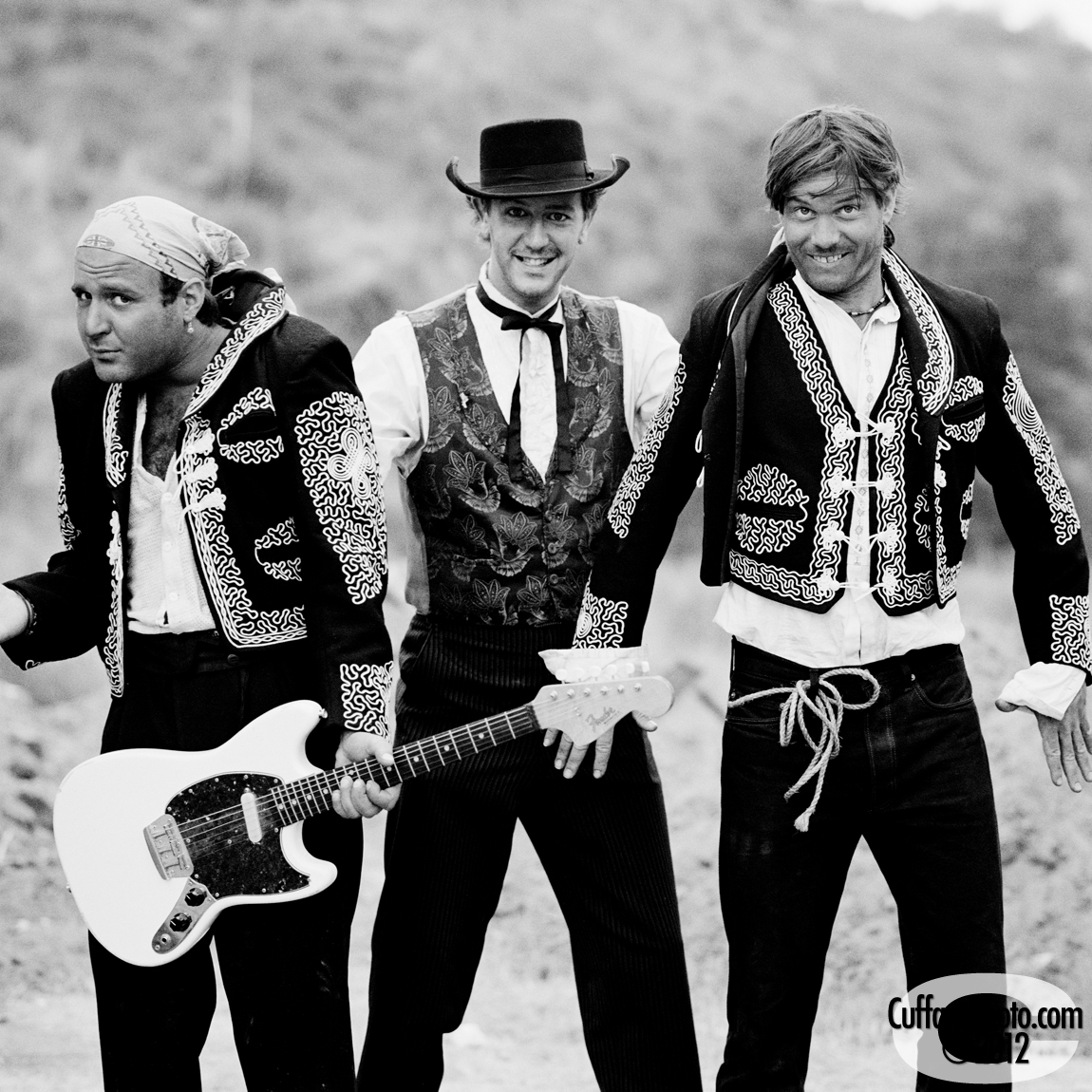 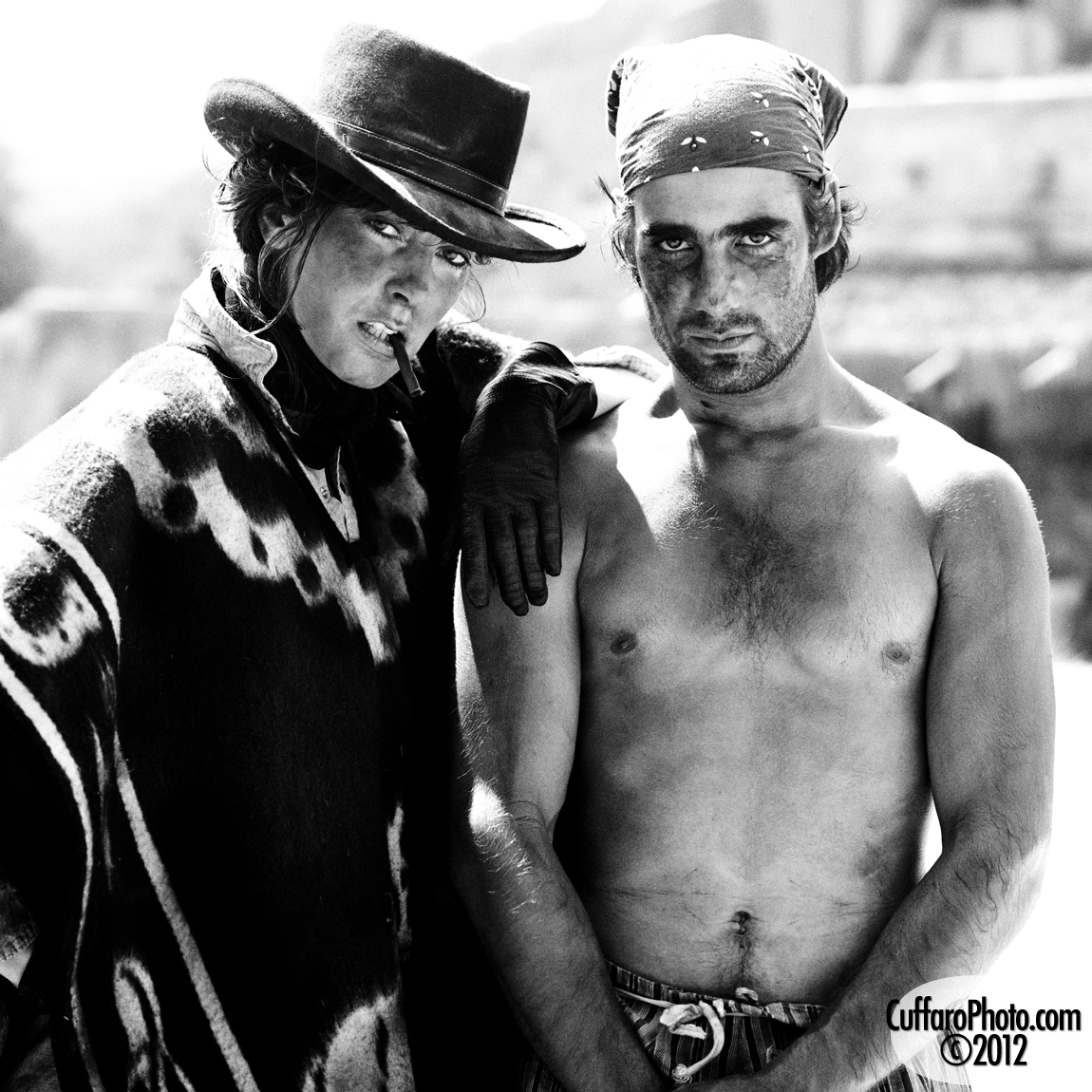 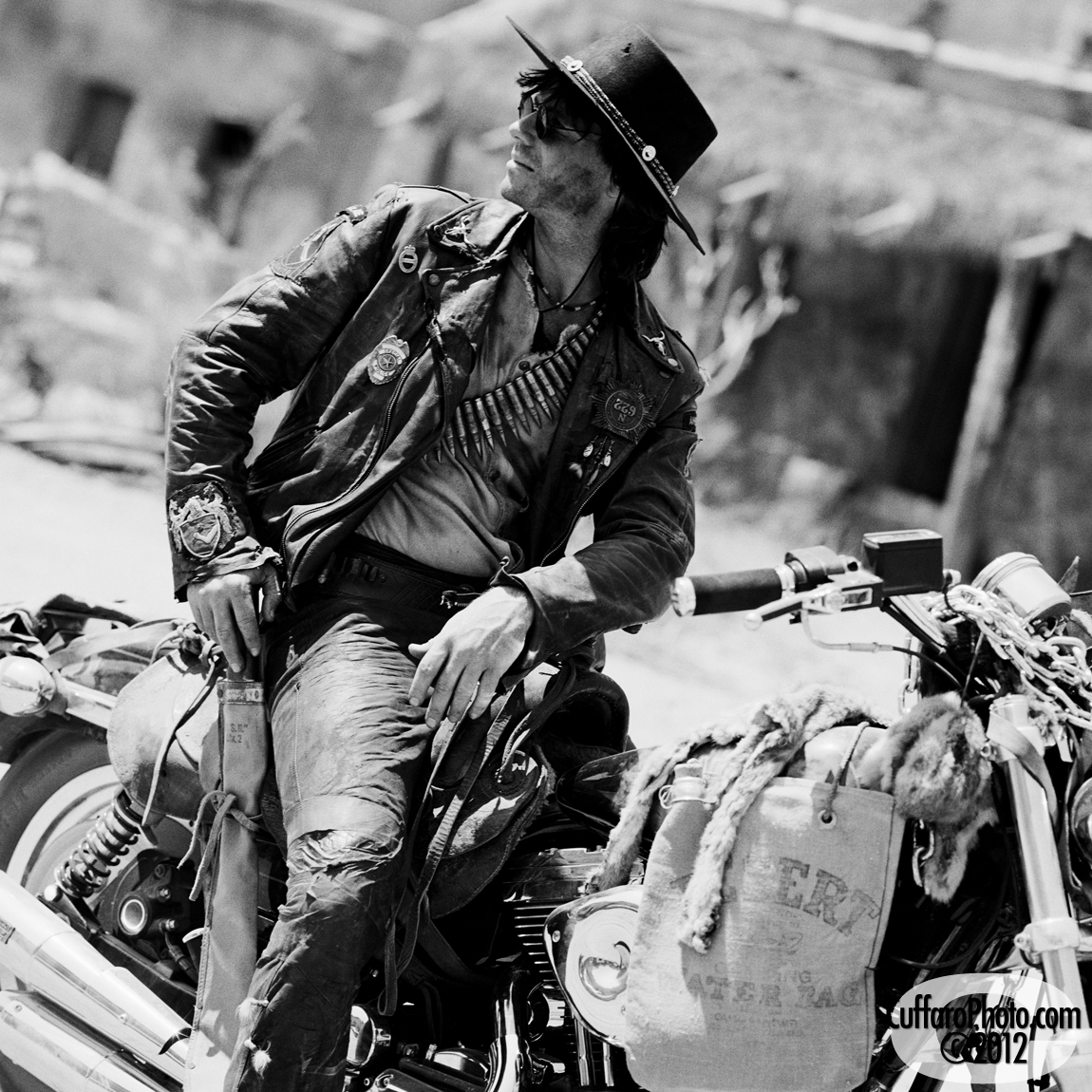 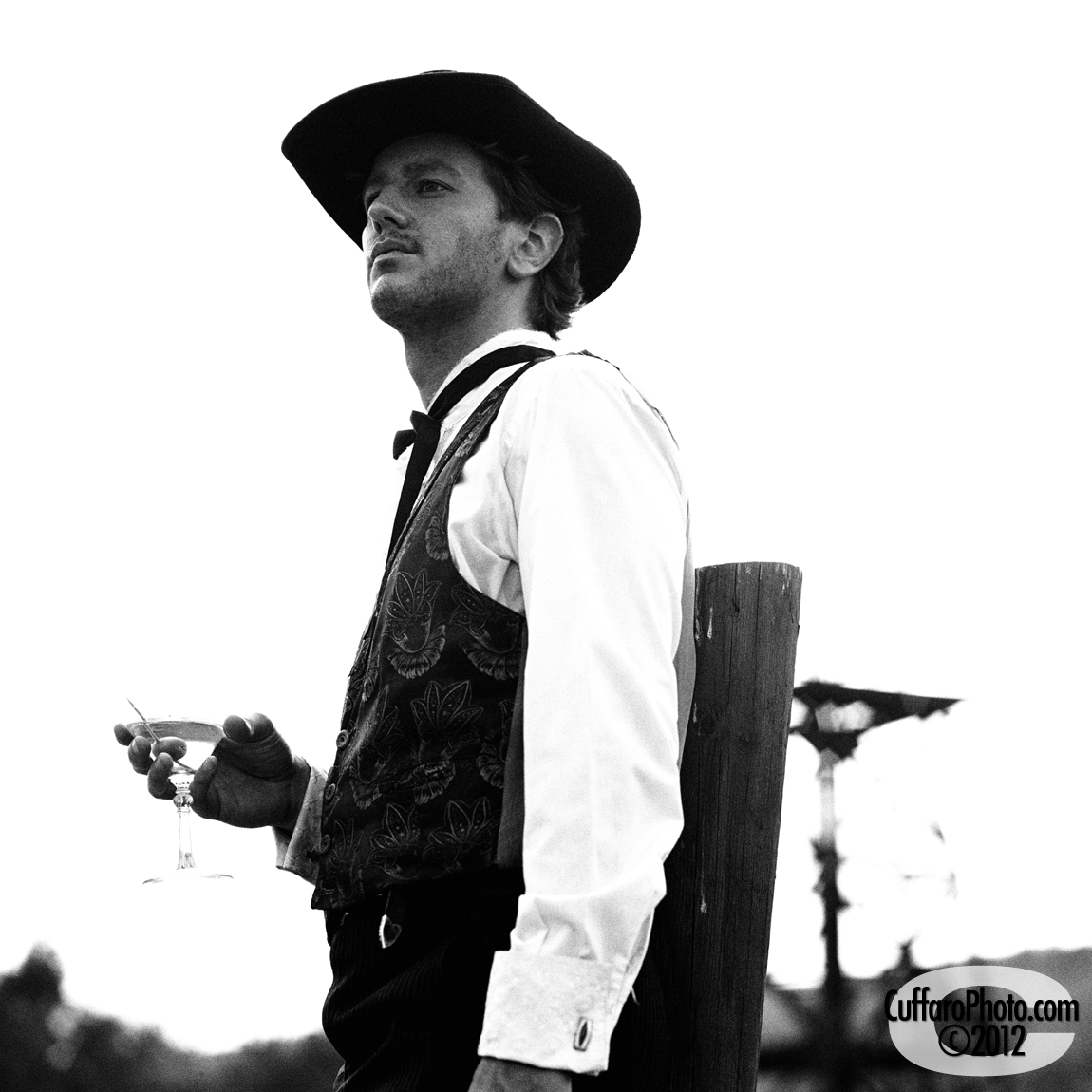 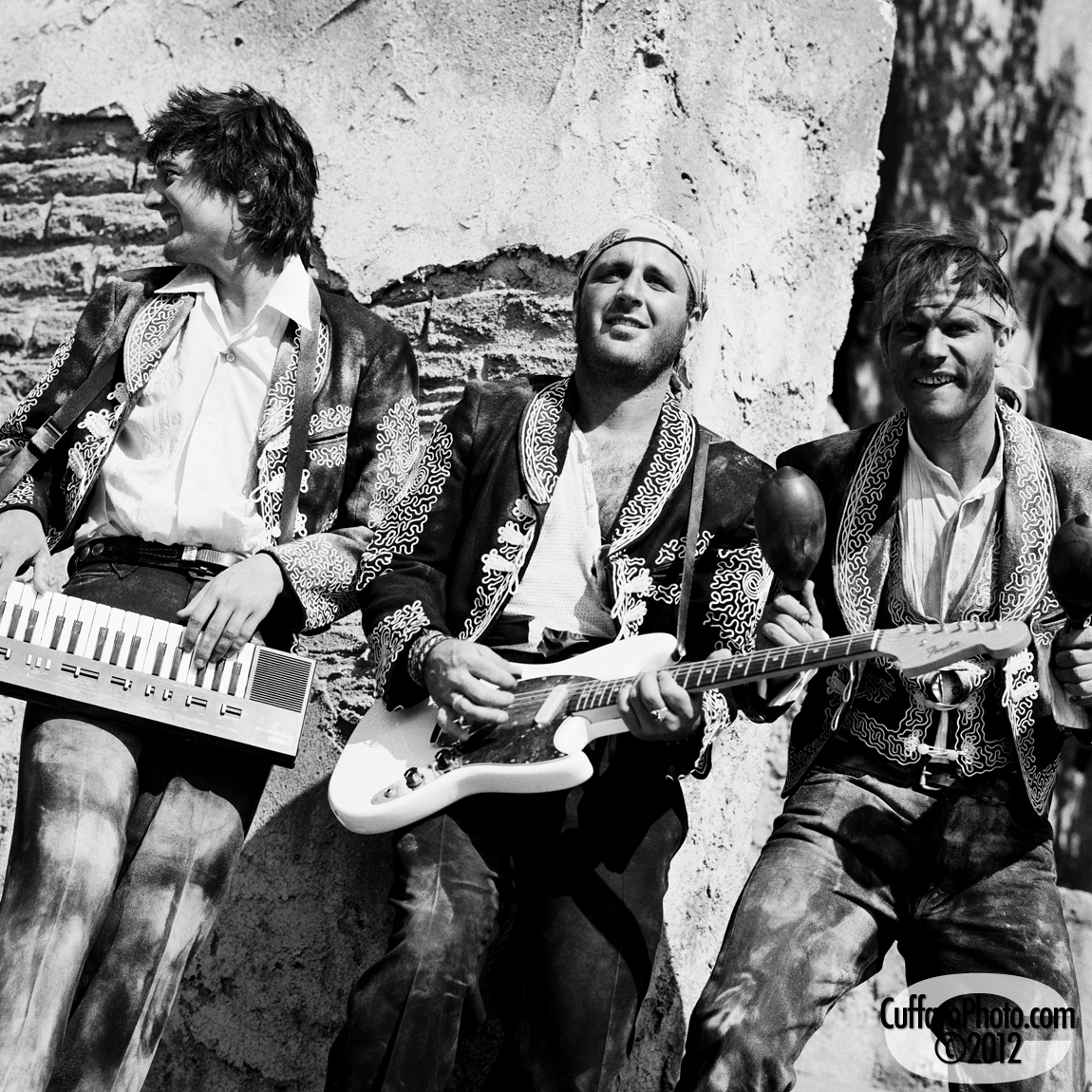 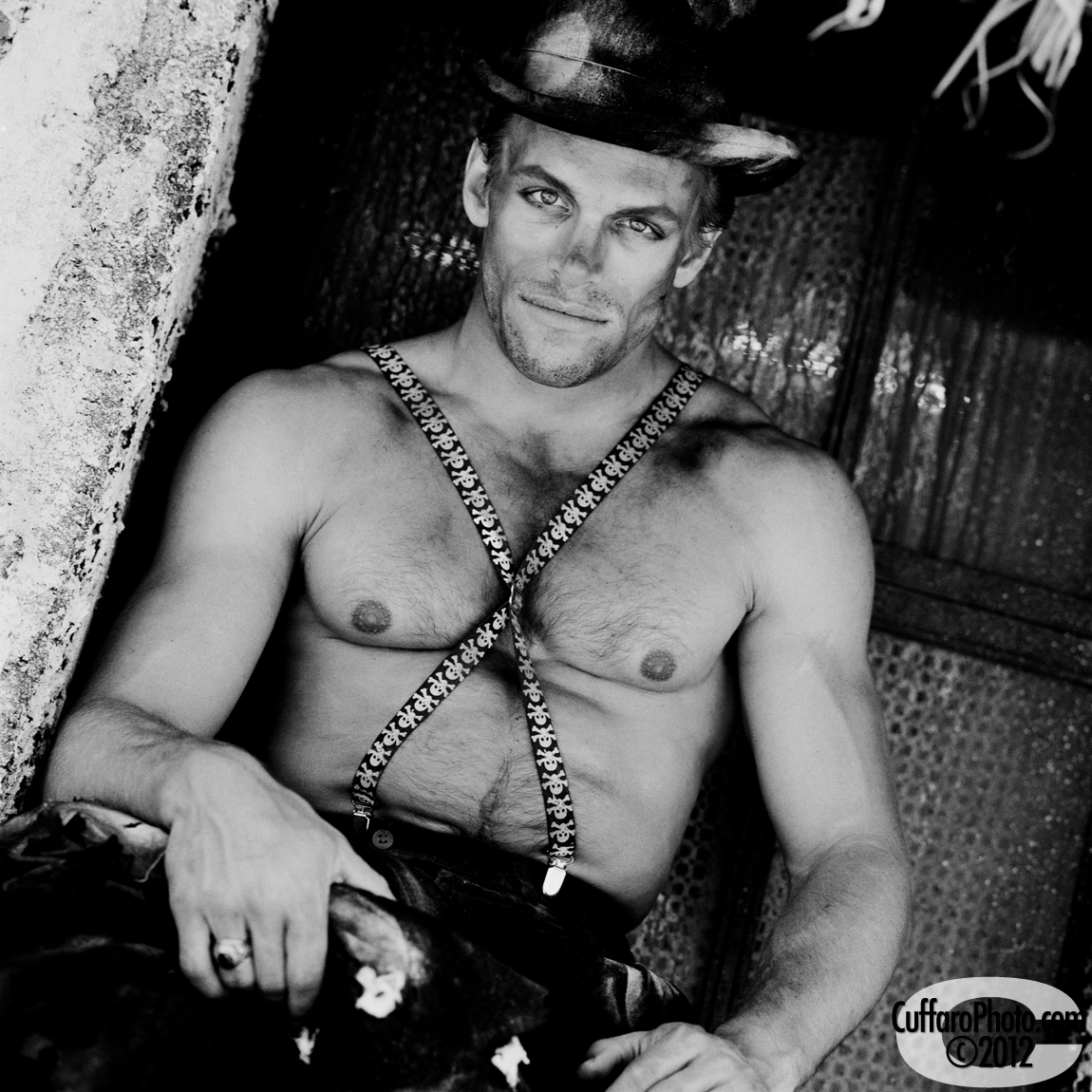 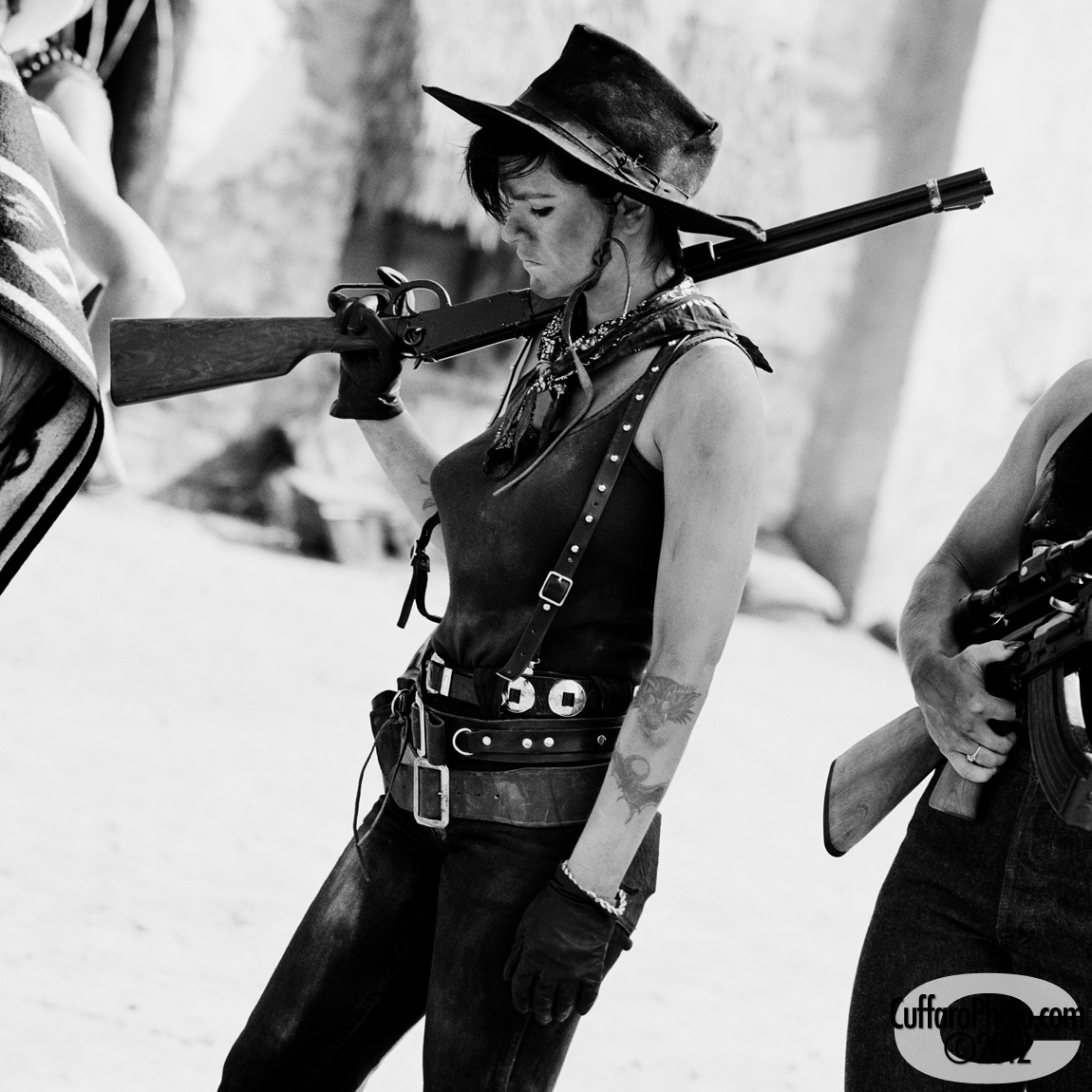