A long time ago in a galaxy far, far away… Actually I’m talking about 1991.  I was asked my Epic Records to meet Pearl Jam in Dallas, Texas and do a fresh publicity shoot.  I was also asked if I could shoot some live & BTS shots since they were on the road.  Of course I said FUCK YES!  SO, I packed my gear and flew to Dallas to meet the guys.  They were opening for the Smashing Pumpkins and Red Hot Chili Peppers.  I couldn’t be more excited to hang with friends and shoot some great shots.

The day before the show I set up a simple studio shoot with the band.  We did a few shots in the studio and then went outside for some fun.  All in all another great shoot with Pearl Jam.  The show in Dallas was fucking awesome!!!  ALL the bands were great, but this was Pearl Jam at their best.  In my opinion they stole the show with their music and passion.  Backstage it was awesome.  Everyone was getting a long and so excited.  I remember Eddie was walking around with this life size Michael Jordan cutout.  Didn’t know why, but it was funny.  He actually brought it on stage at one point.  During the Red Hot Chili Peppers set I was looking out in the crowd and saw Eddie having the best time.  I loved the fact that he loved music so much.  Almost as much as me!

After the show we all got on the tour bus and went to Denver, Colorado.  Holy fuck, it took like 22 hours!!!  I hated tour buses, but this ride was really fun.  By the time we got to Denver everyone was half asleep and looked forward to the hotel bed!  I slept ALL afternoon until it was time for soundcheck.  Back to the venue and another show!!  I remember how the band got really fired up to perform.  I loved the bands passion and I think that’s how the won over every audience they played for.  It was contagious.

After the show I had to say good-bye to all my friends, because they left for the next city and I had to fly out the next morning for home.  It was a short trip, but every bit of it was great.  Watching the crowds grow and react to Pearl Jam was awesome.  Hanging with the Red HotChili Peppers and Pearl Jam was the best!  There’s a part two to this story and I will save that for later.  Even more fun, wink wink.  #GoodTimes #LuckyFuck #Grateful :-) 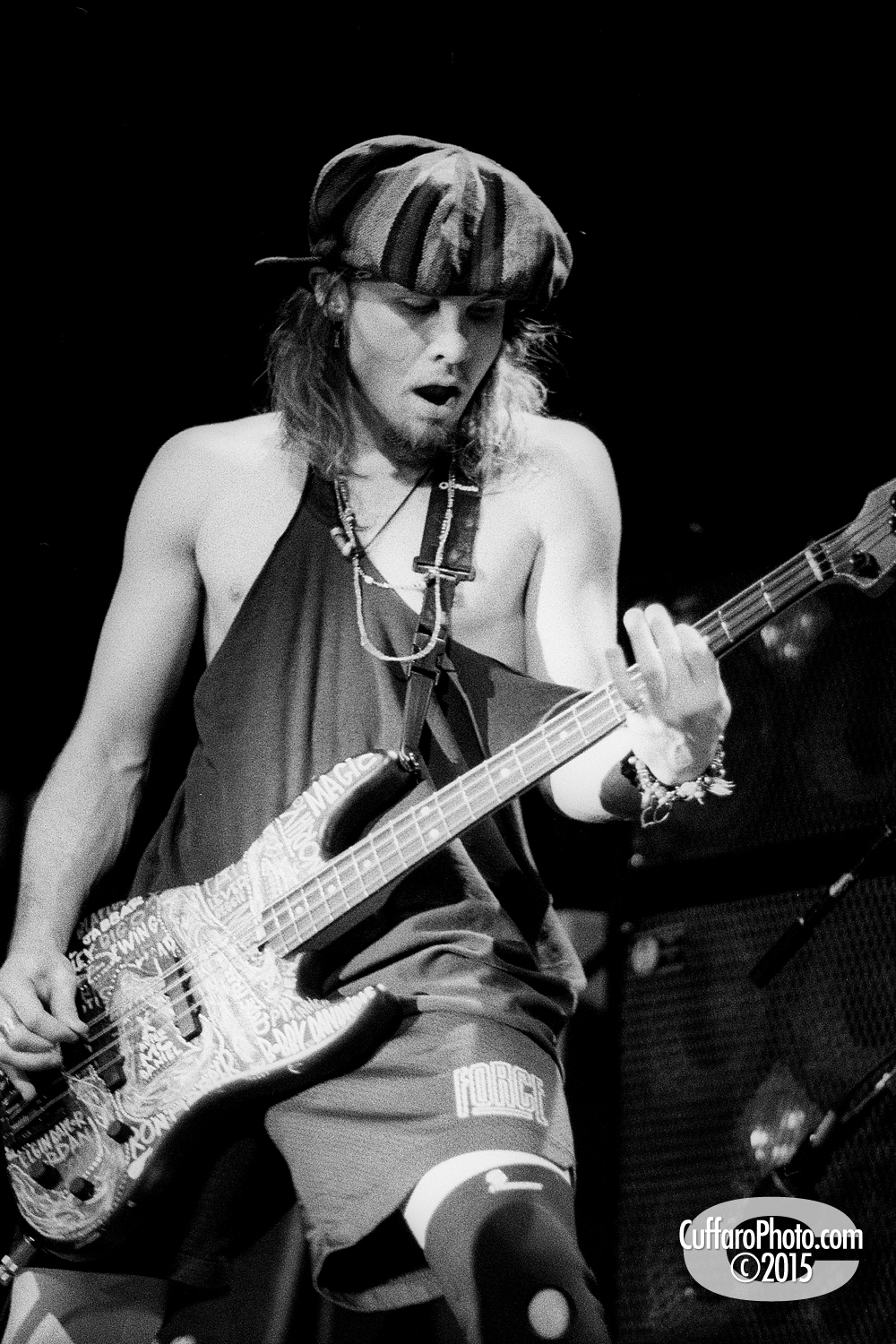 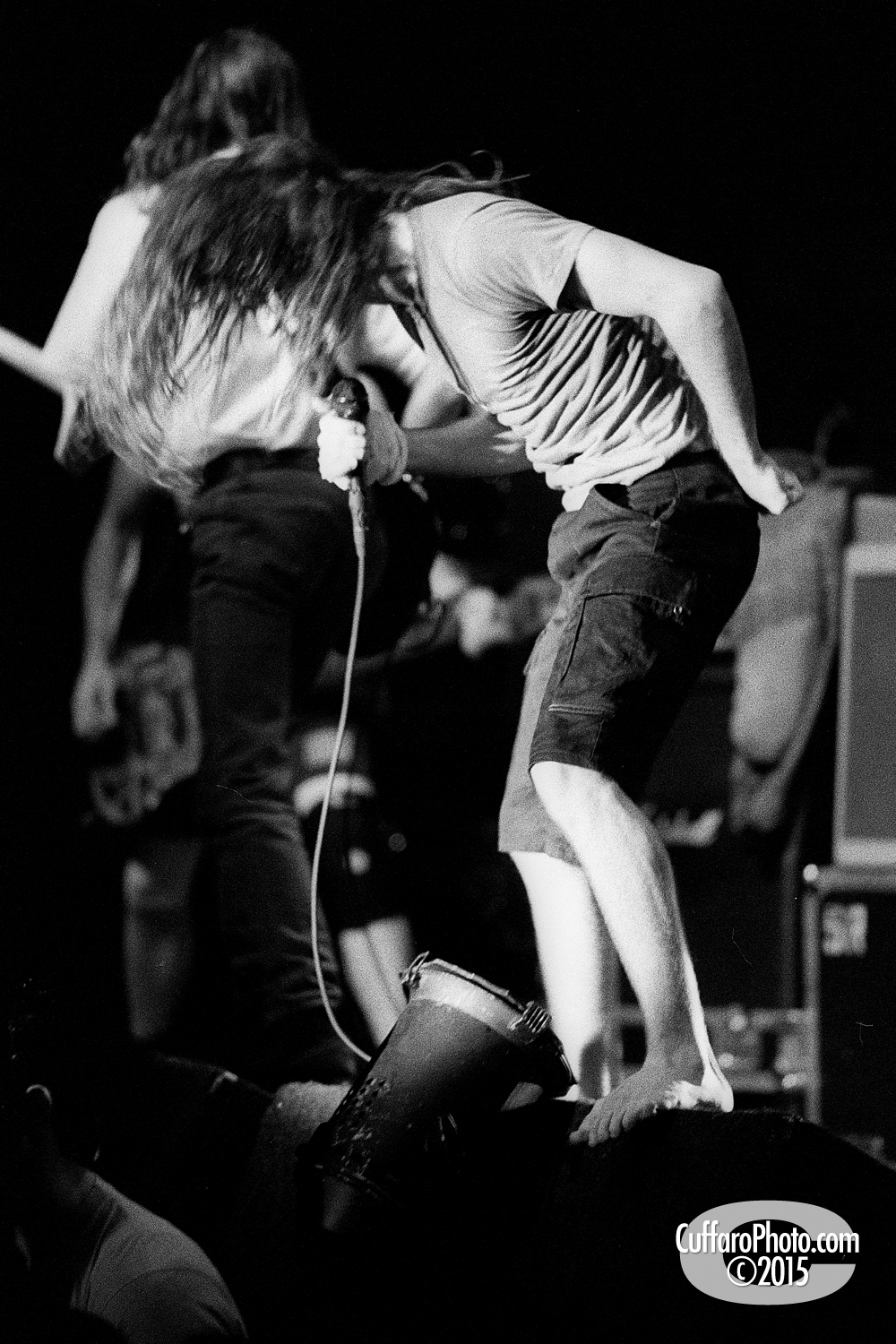 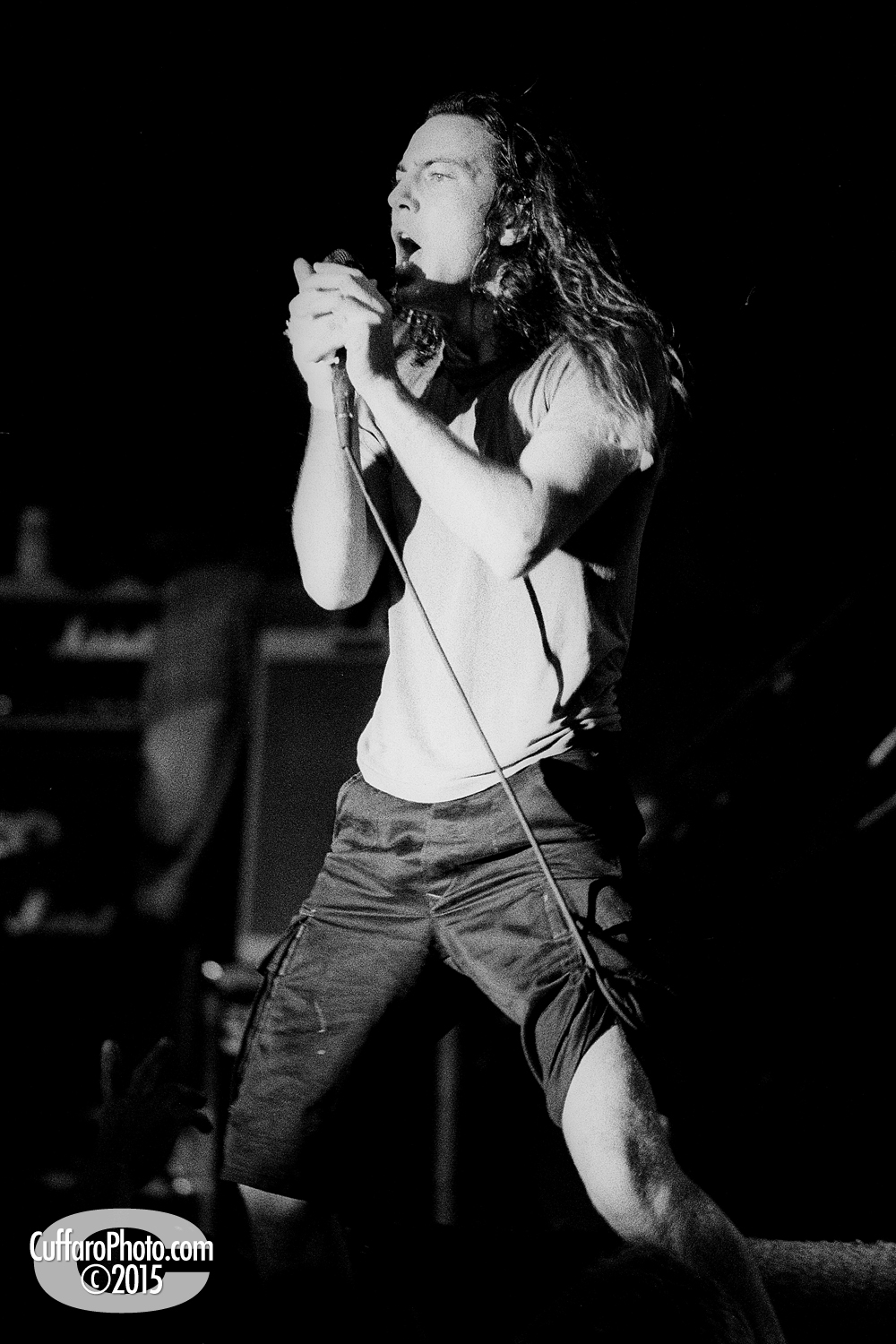 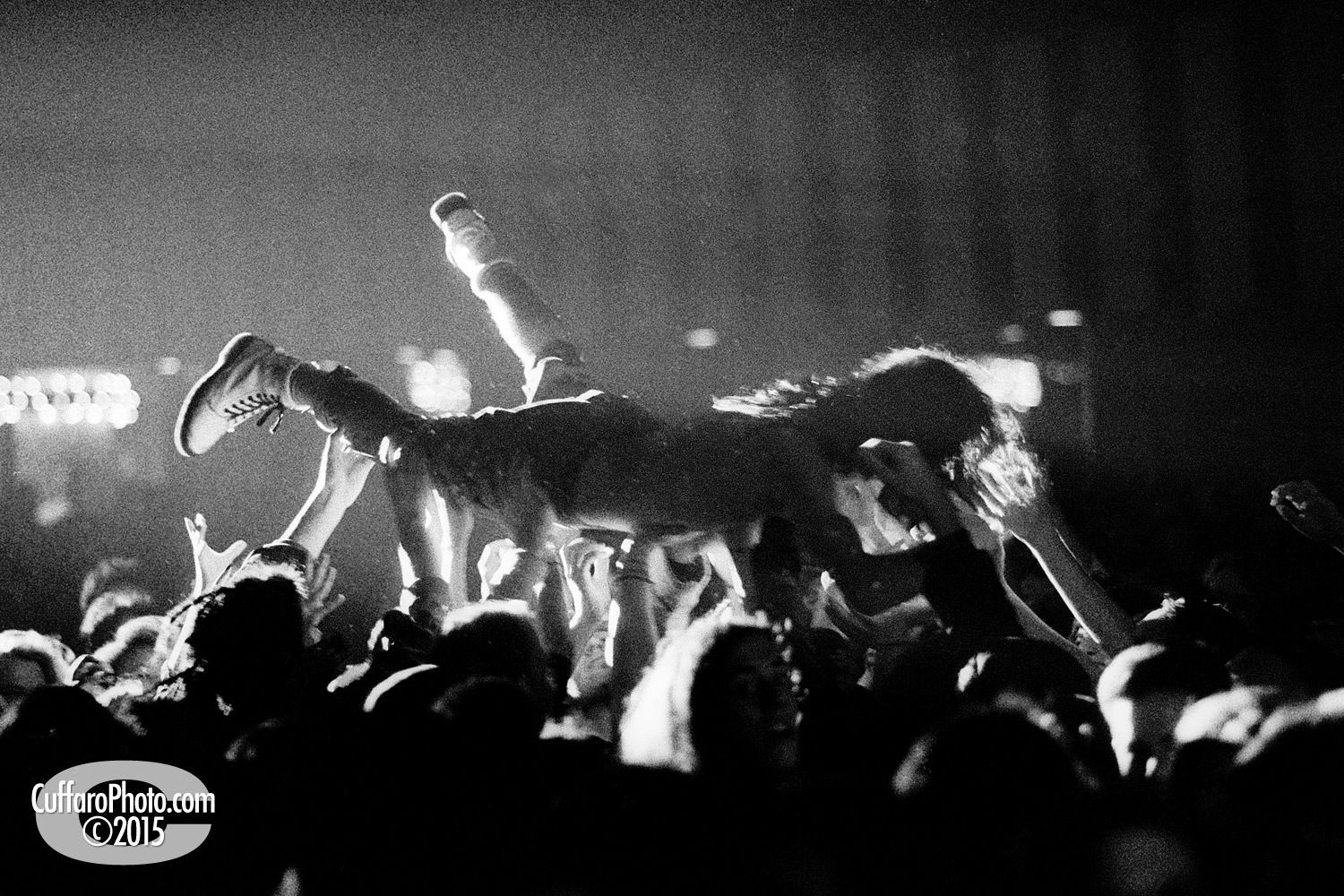 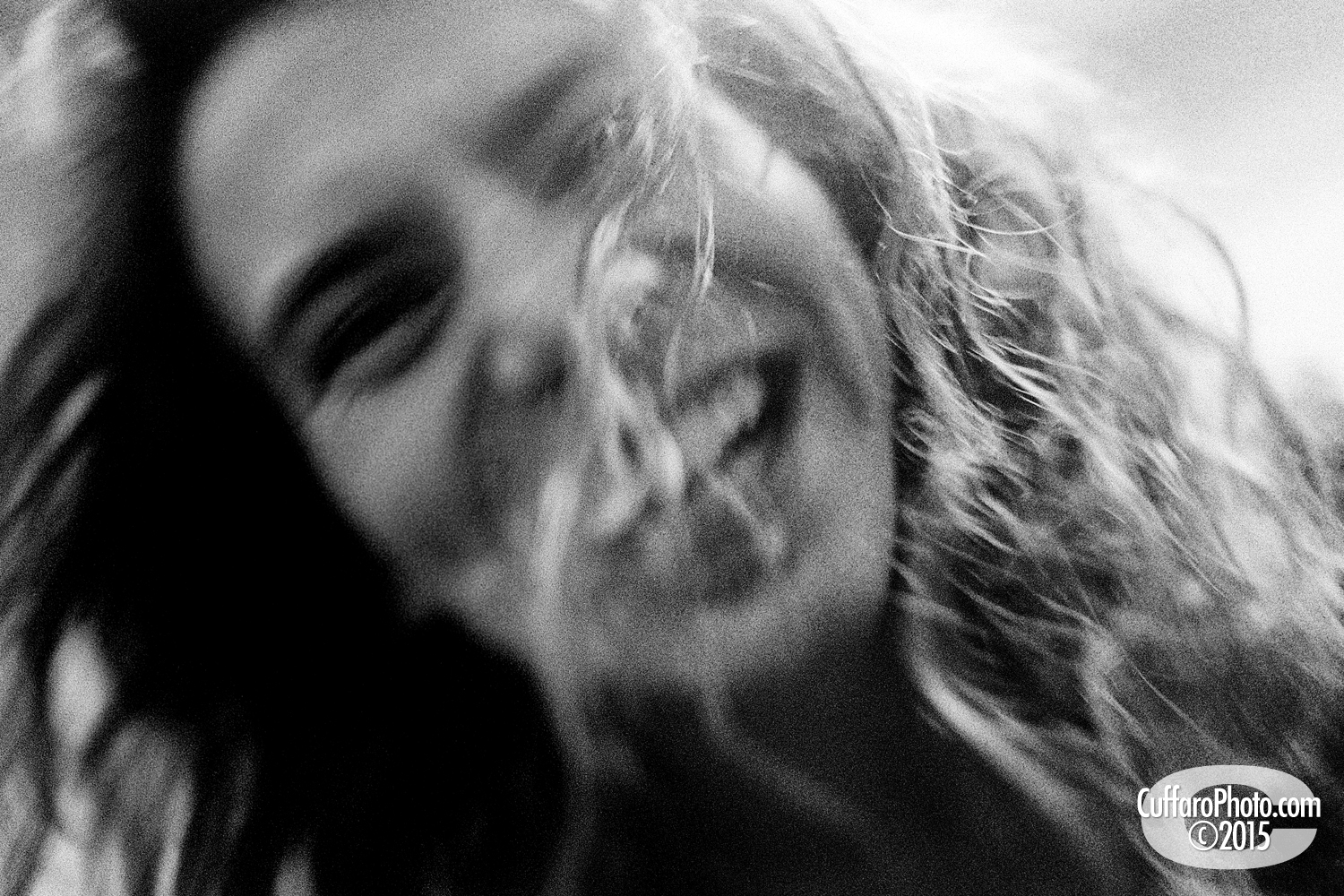 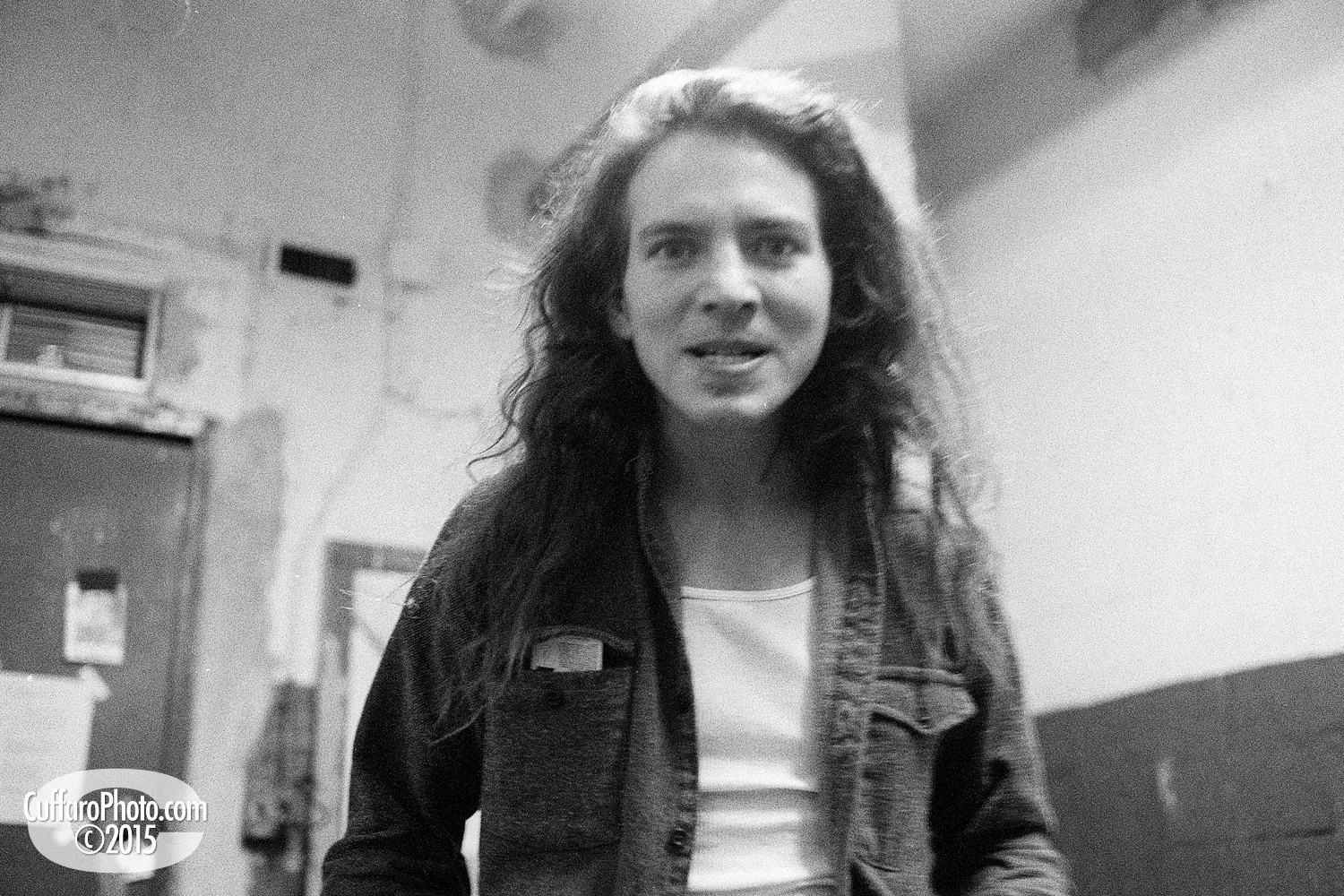 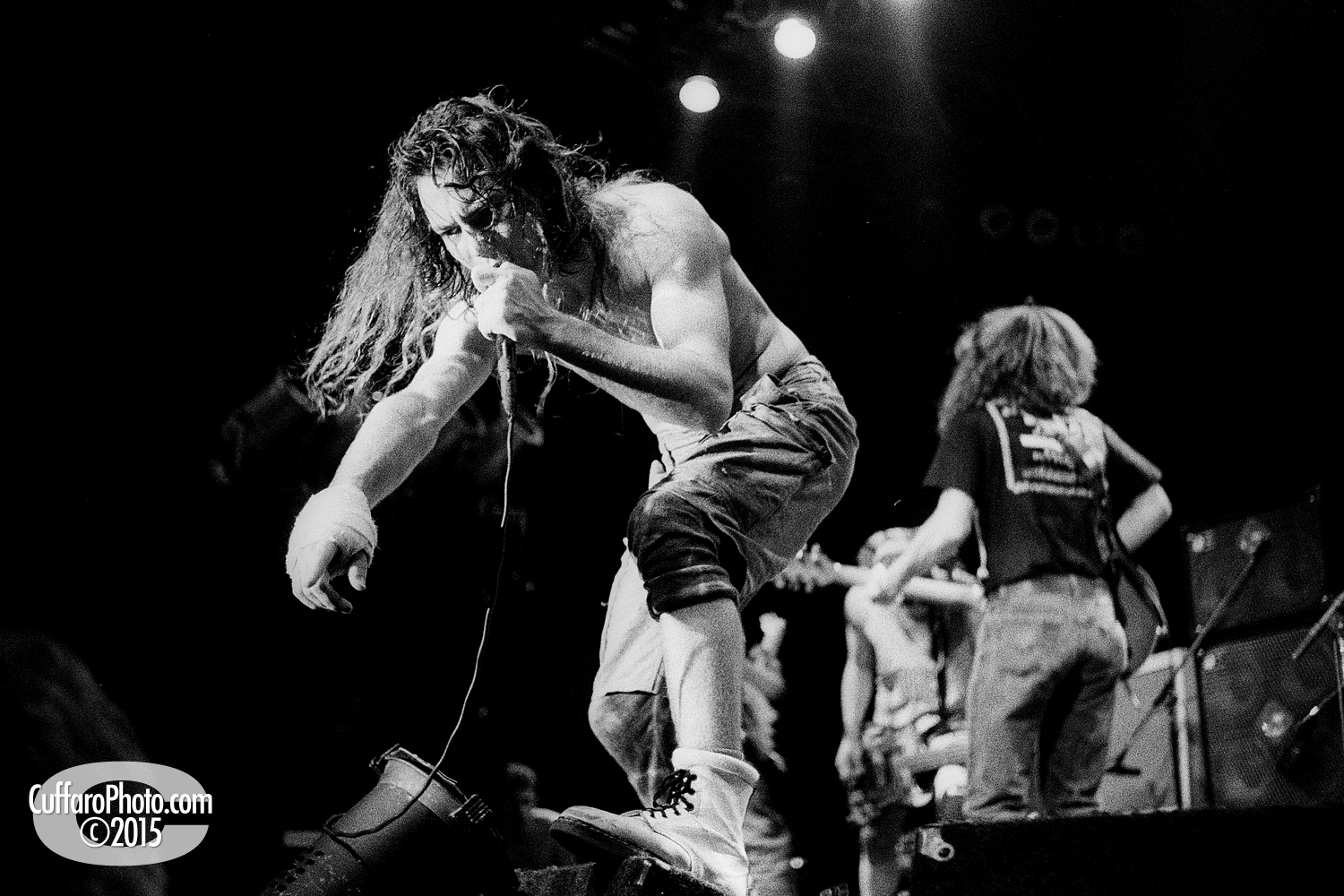 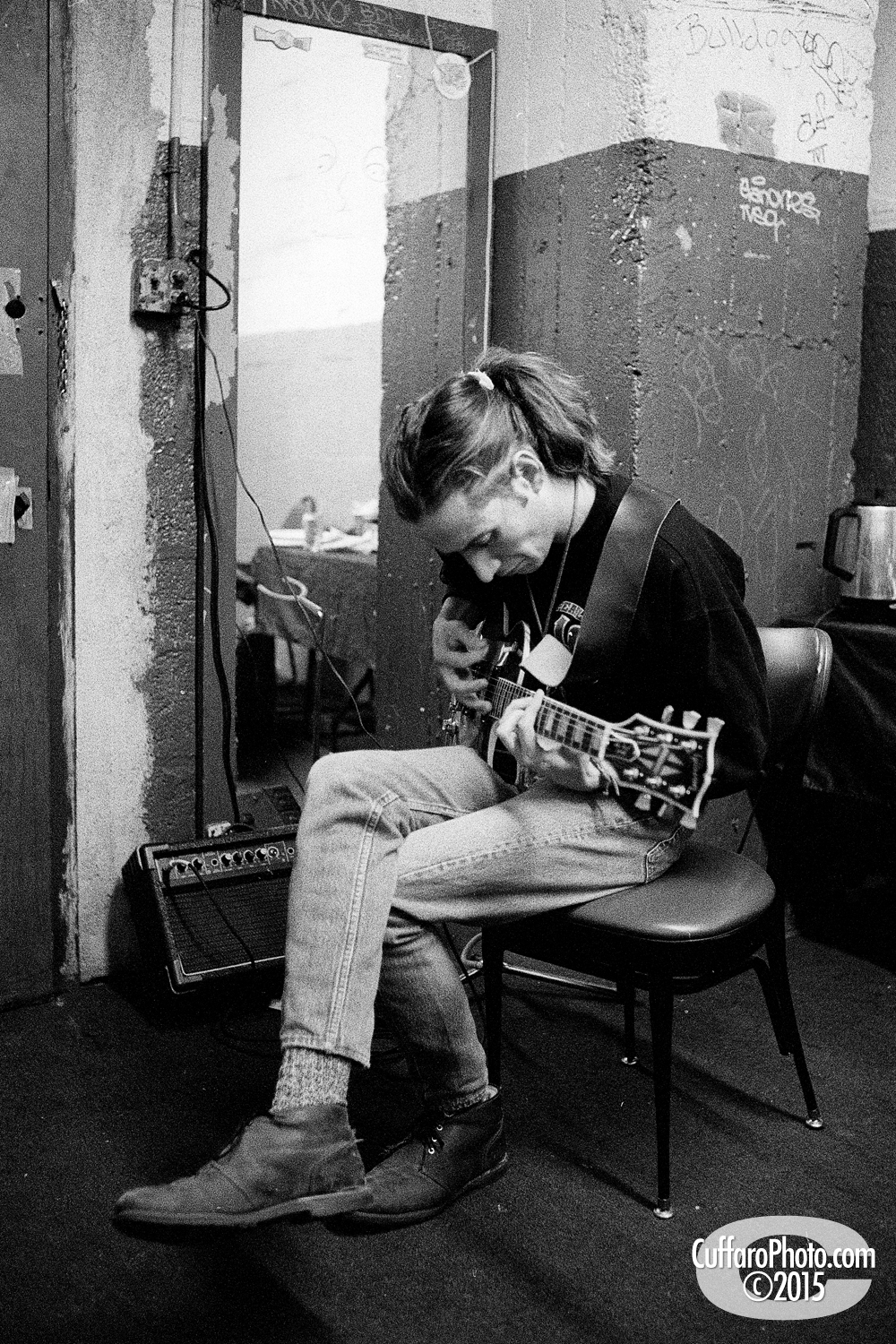 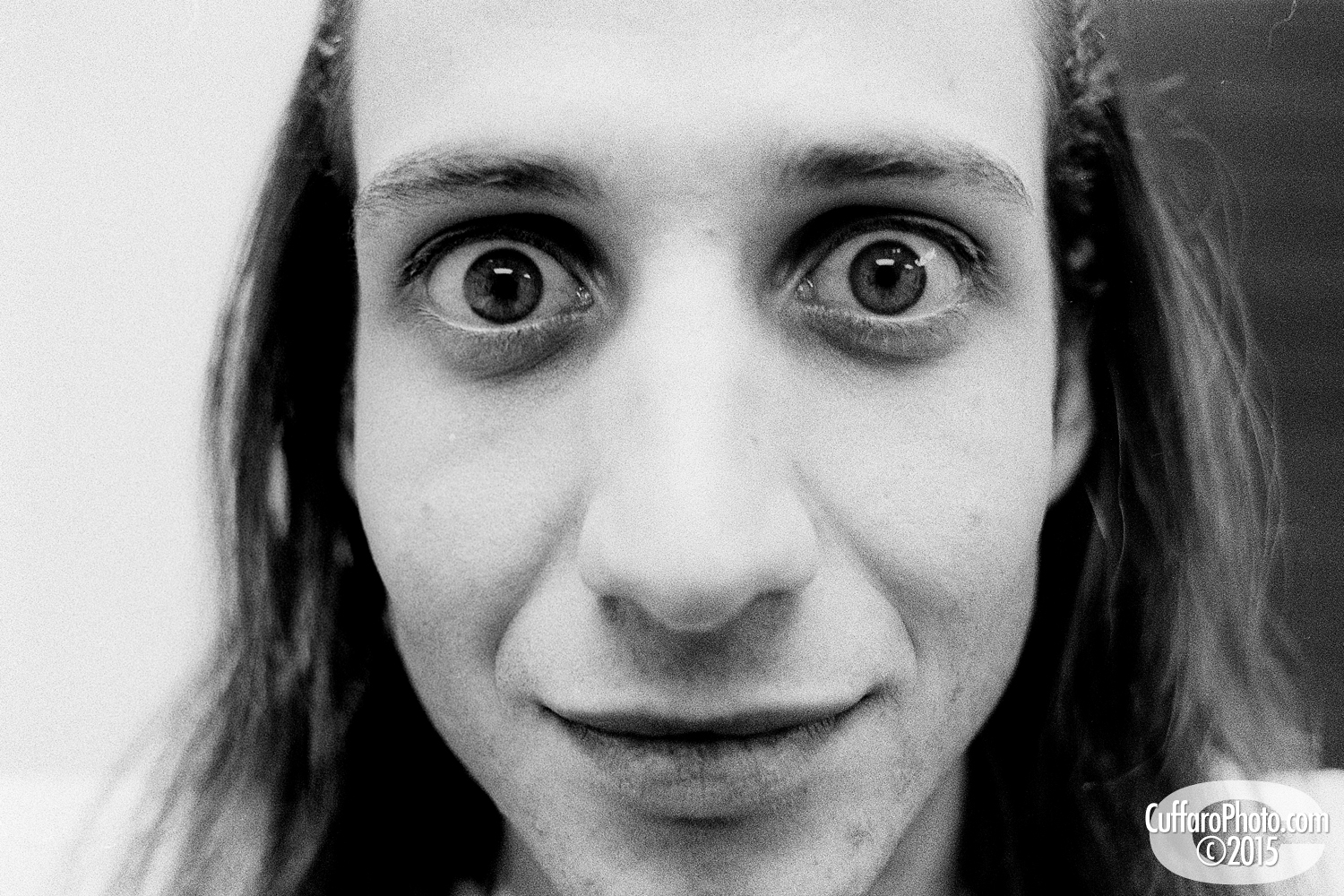 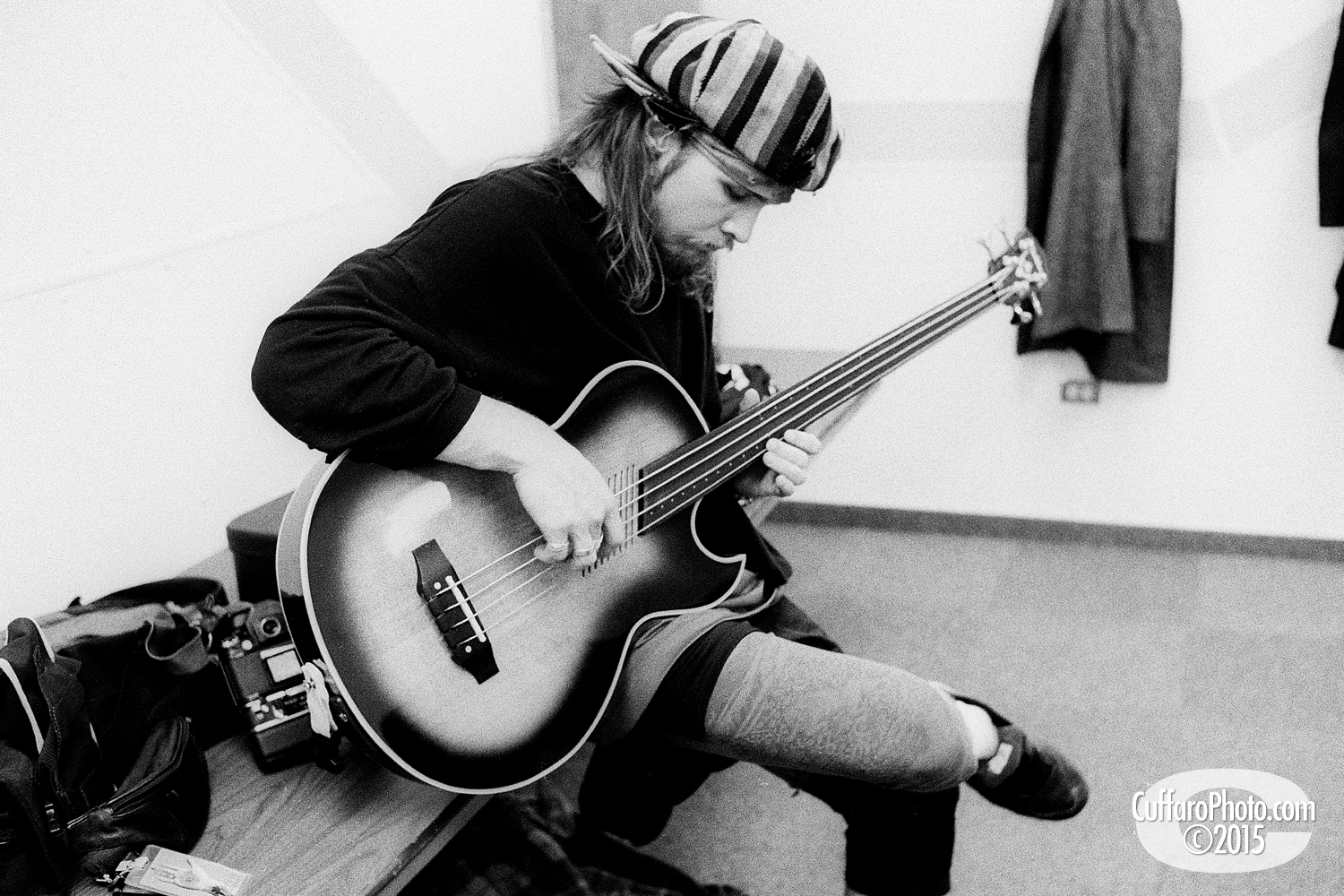 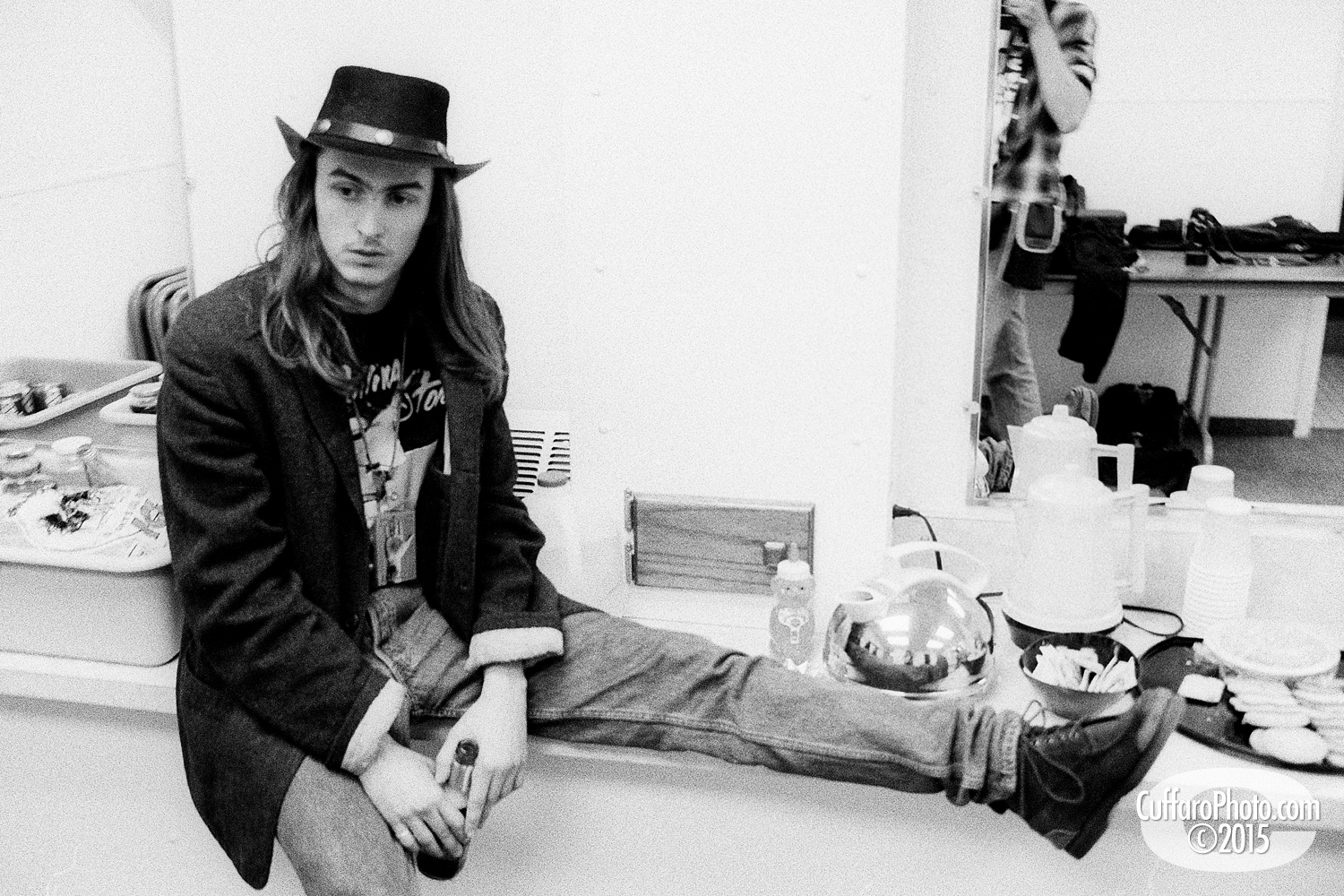 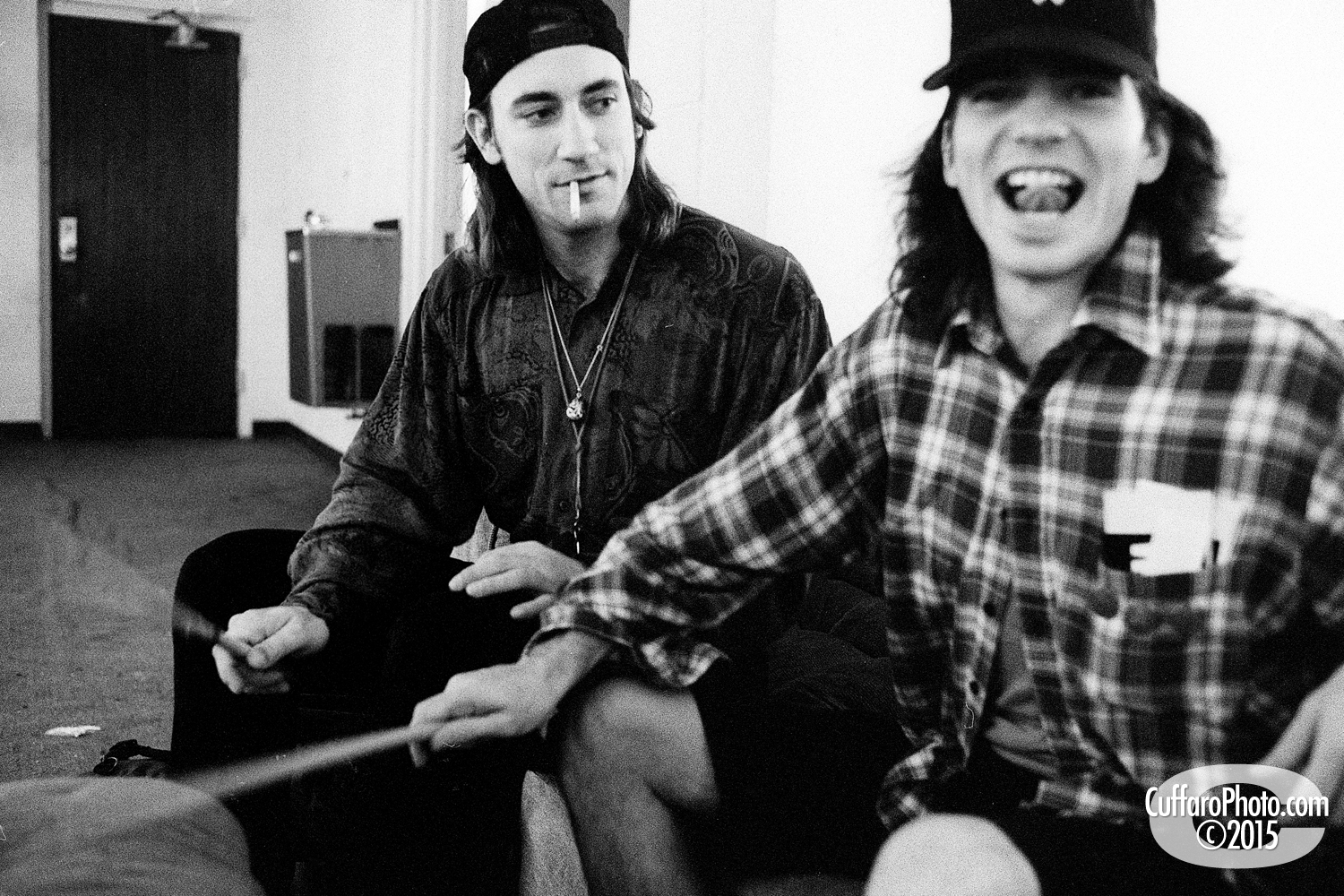 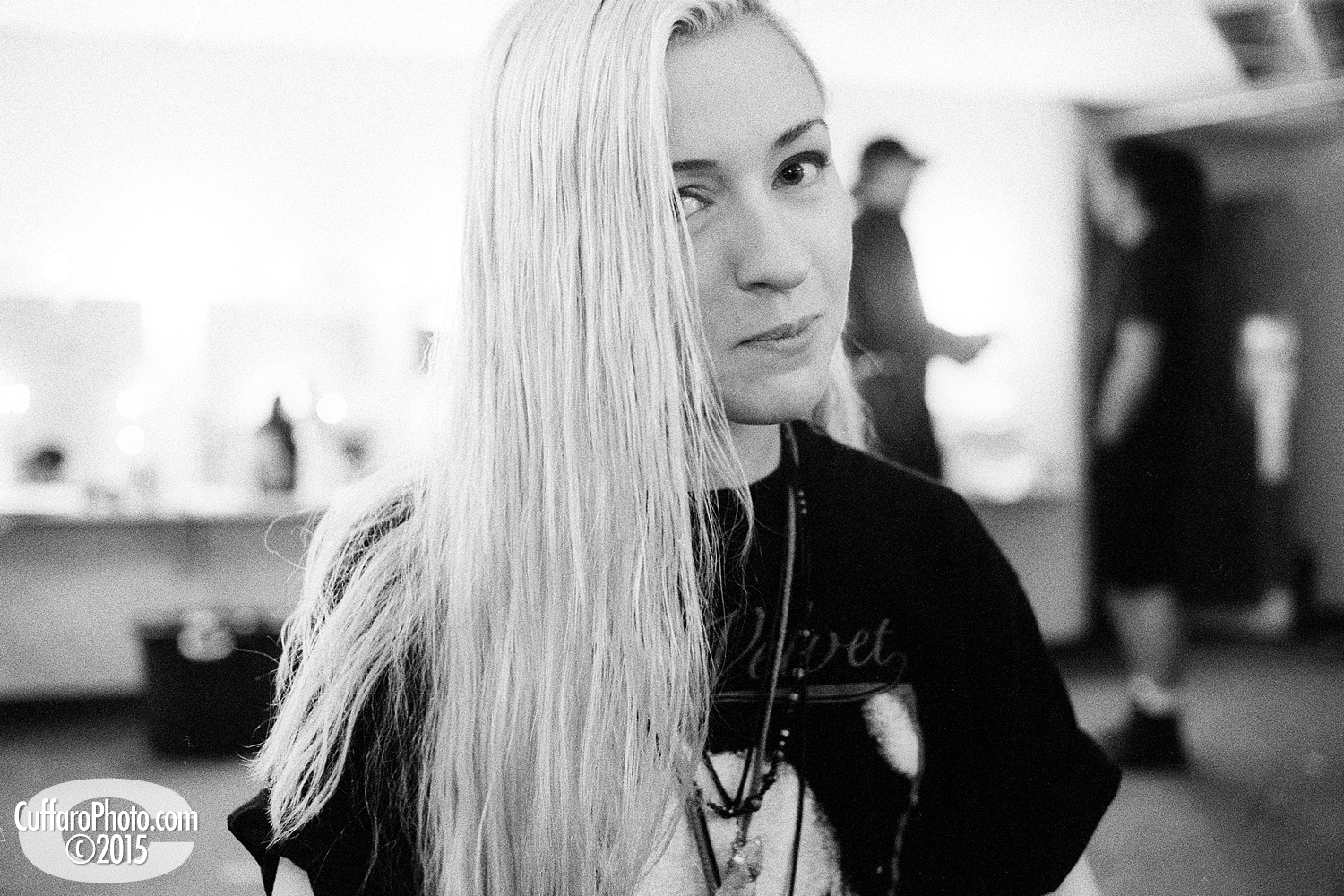 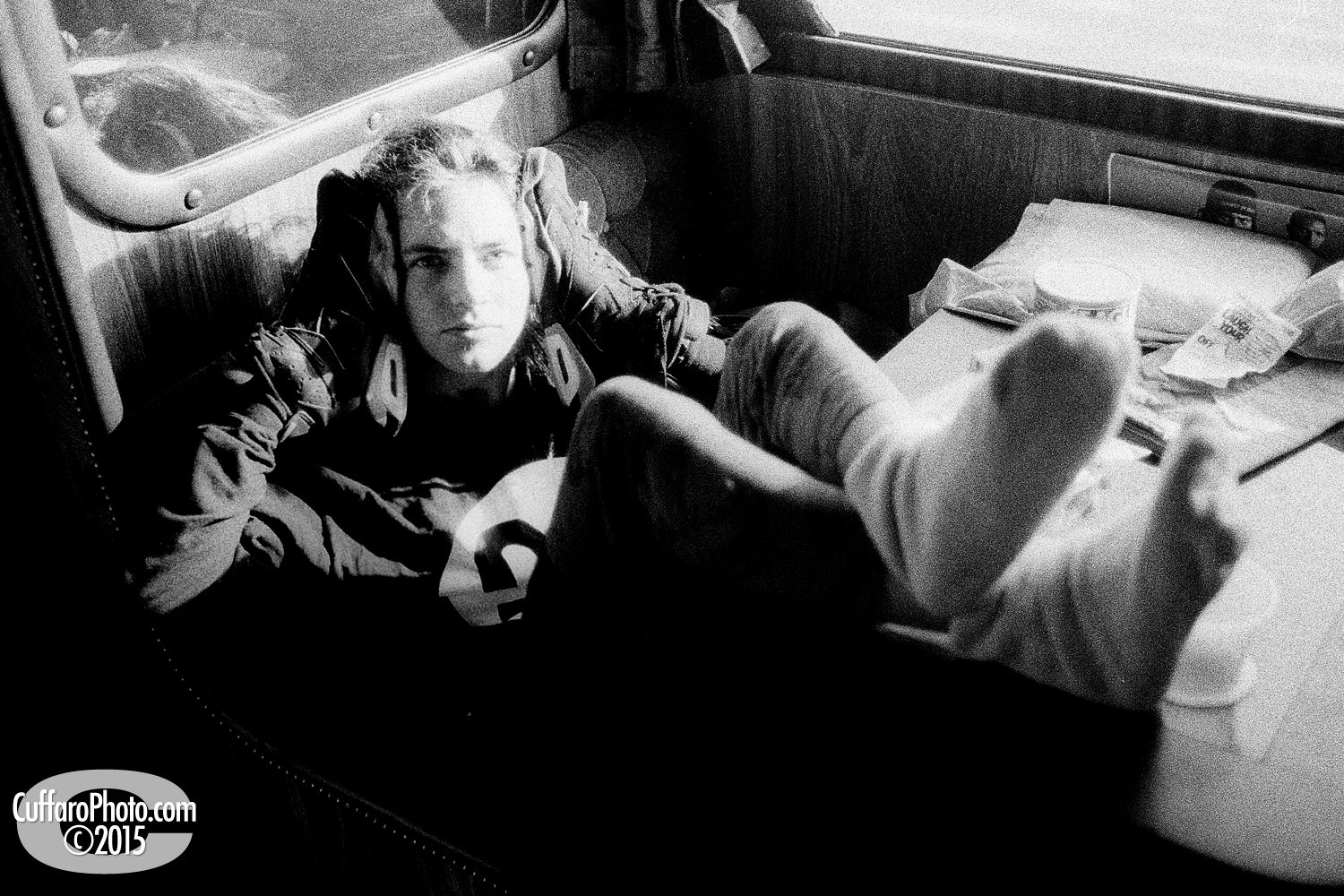 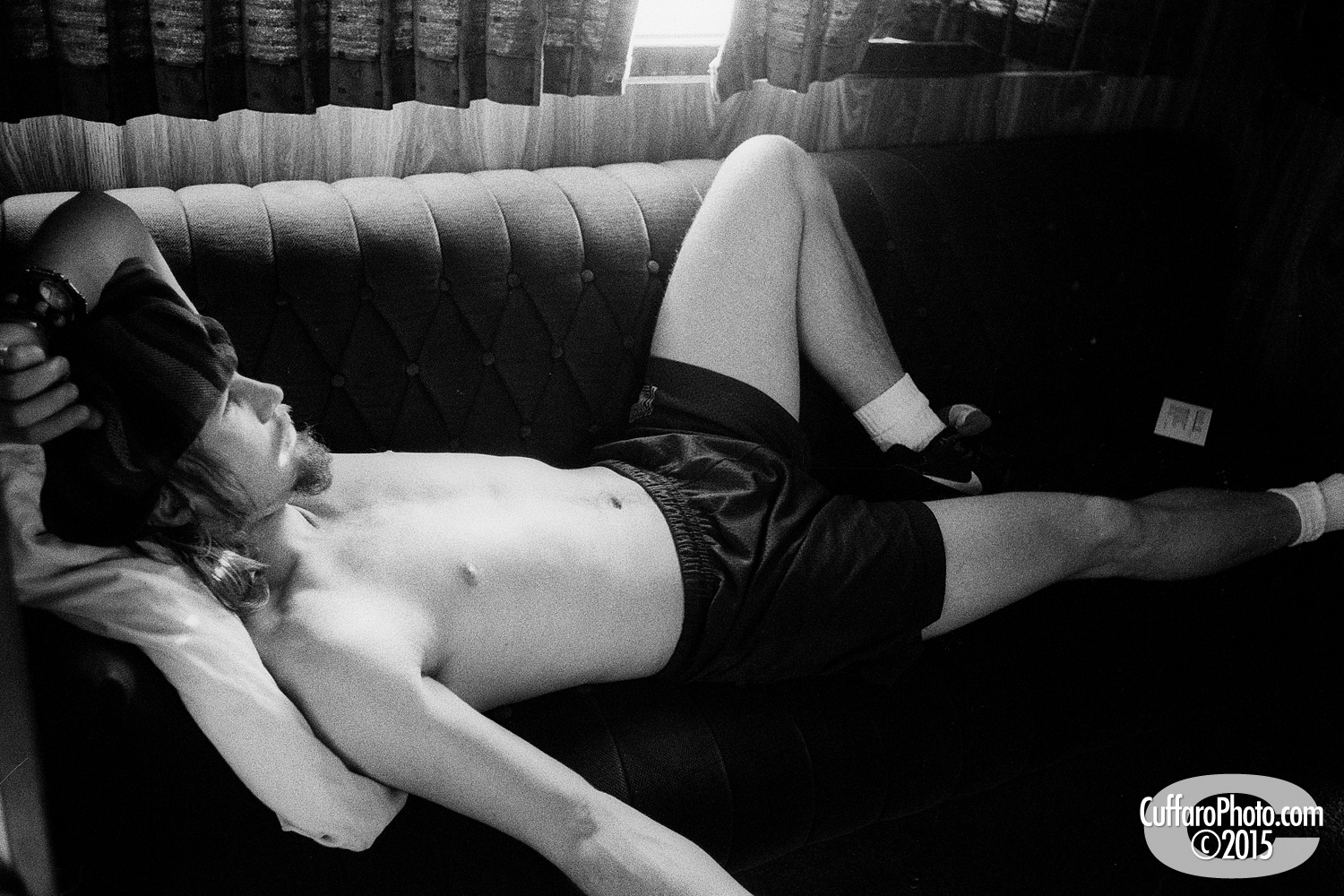 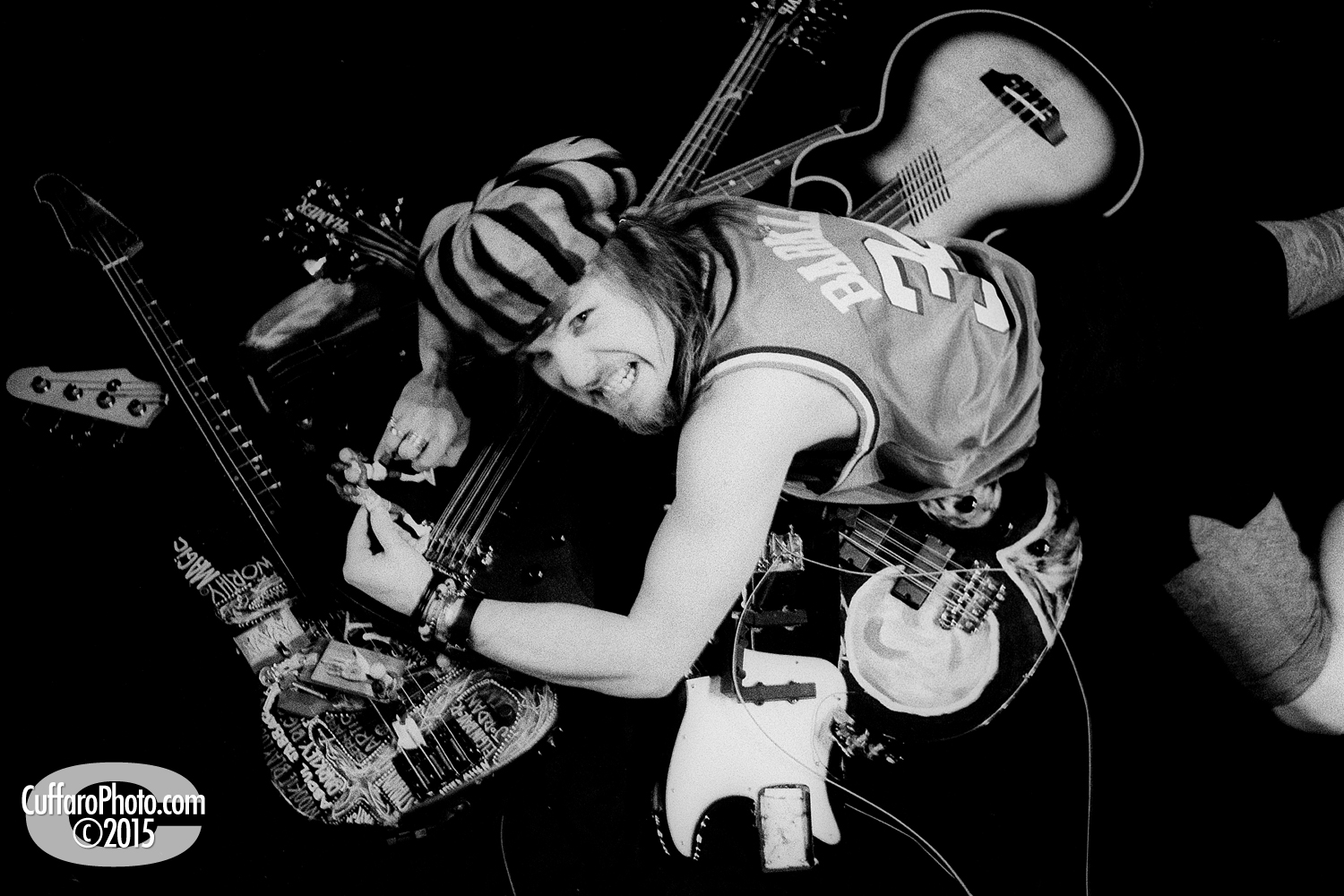 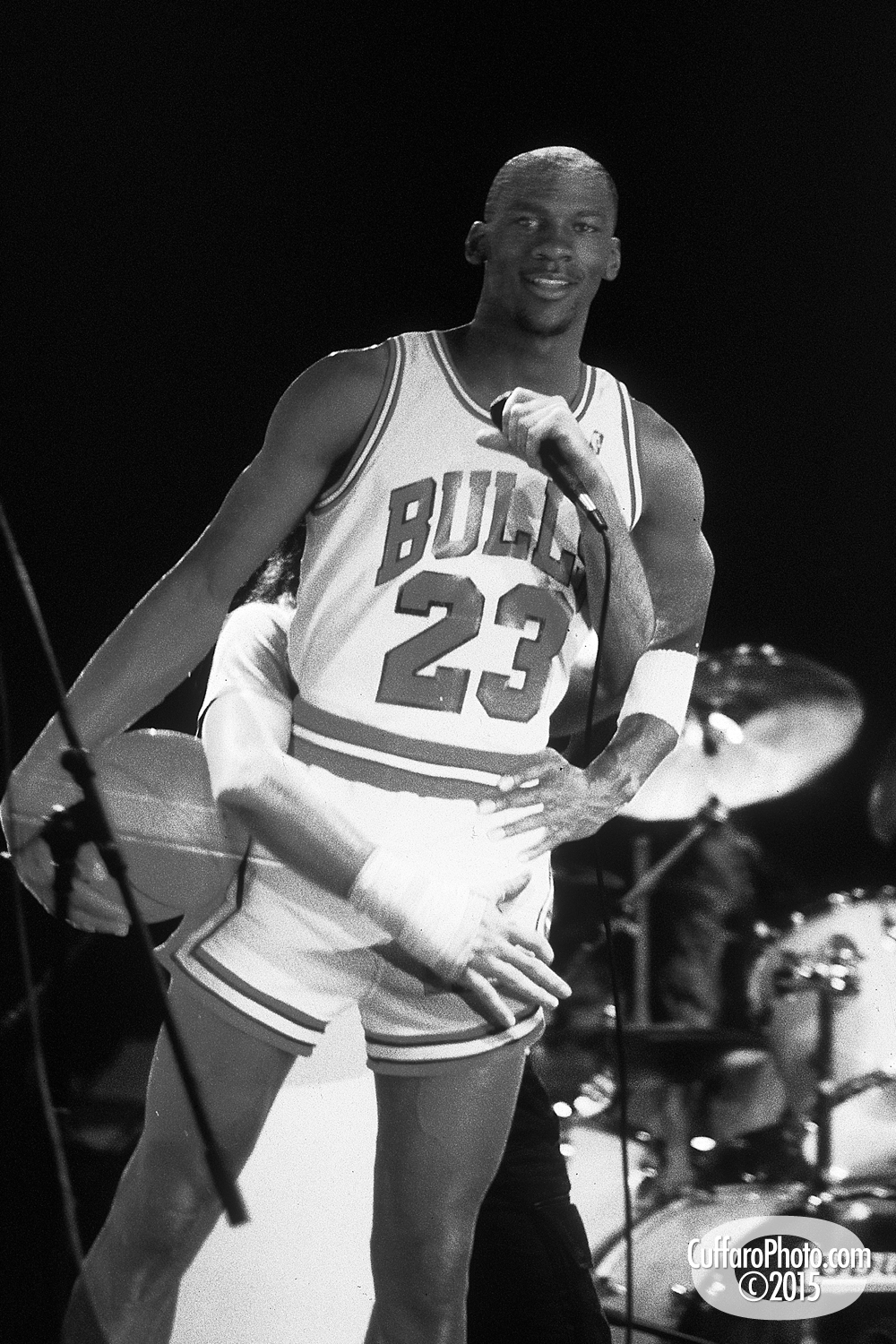 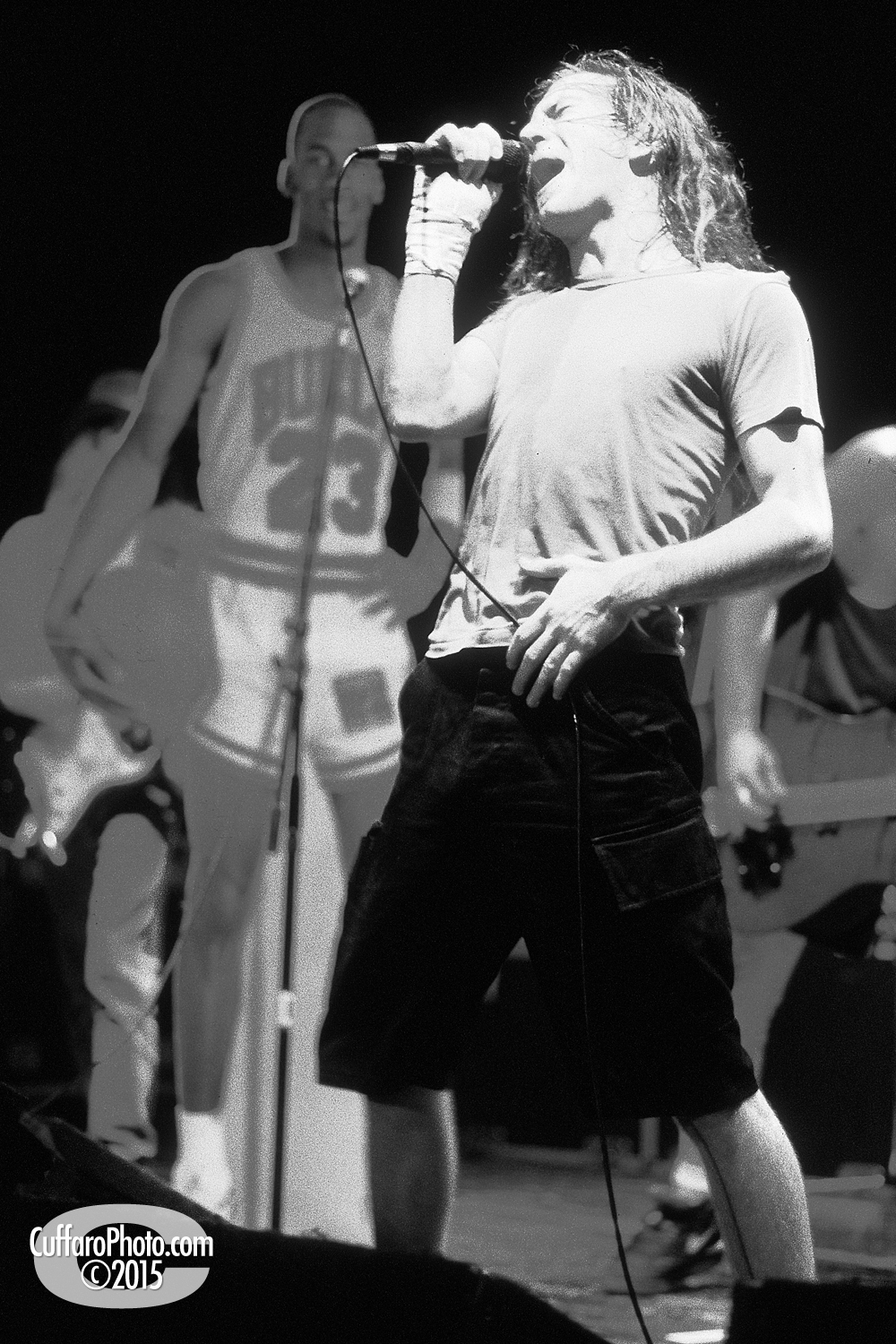 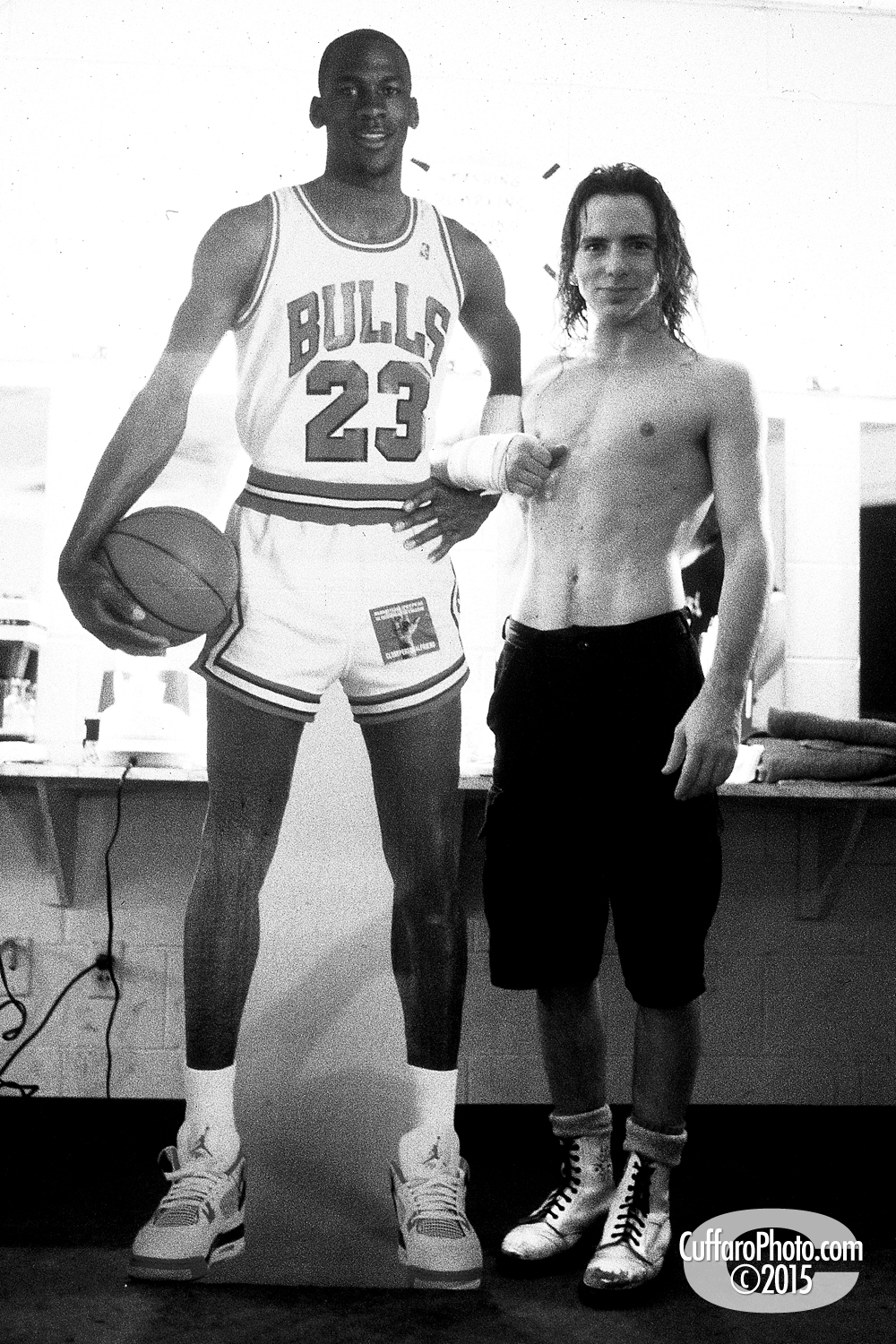 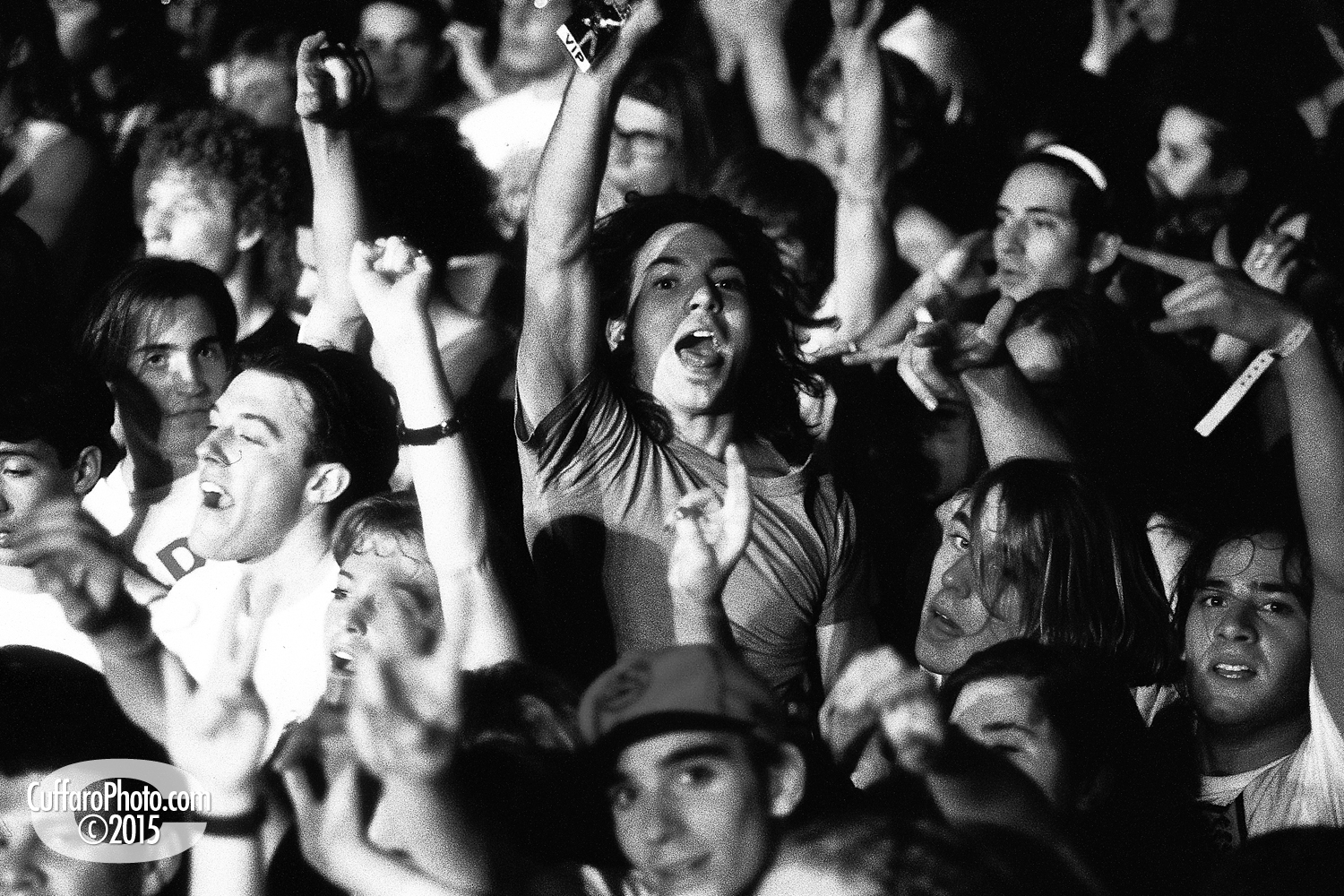