Lets go back to the special moment… 1991.  Since this year is the 25th anniversary of all that is 1991 I want to tell you the fun story about the first Lollapalooza show in Phoenix, AZ on July 18th.  Not the best way to start off the tour, but for me it was a crazy few days.

I started the week in NYC shooting The Afghan Whigs and Pearl Jam for the first time.  July 14th to be exact.  I flew back to LA to do another shoot and on Wednesday the 17th I had to basically unpack & pack for this first show.  I stay up for over 24 hours getting ready.  Then on Thursday the 18th I flew really early from LA to Phoenix.  Still no sleep for 24 hours.  I took a taxi to the venue where I met with friends and crew.  I took a nap in the dressing room since none of the bands were there yet.  This was the first show and they were working on lots so I stayed out of the way.

As the bands showed up to get ready so did I.  I was there to shoot Jane’s Addiction for myself.  I had known the bands manager a while and he always gave me full access for any show I could get to.  I was so excited to shoot this first Lollapalooza until I got up and walked outside.  UGH!  It was 104 degrees!!!  Holy fuck I was so not ready for that.  While the other bands performed I walked around the venue and soaked in the atmosphere.  Such a great crowd and I just loved the energy.  The crowd was so into the bands and loving life.

It was my first chance to see a lot of these bands.  Nine Inch Nails, The Rollins Band, Living Color, Body Count, Siouxsie & the Banshees.  I was so tired so I just sat on the side of the stage and didn’t shoot any photos.  By the time Jane’s showed up things were a bit testy.  The guys were not in a good mood and nobody was really talking.  Between the heat, the stress of the event and the come down I was not in a good mood either.  The show went off and Jane’s was very good.  At the end of the last song Dave got pissed off at Perry and proceeded to push him.  Perry tried to ignore him and finish the song.  Dave walk away mid-song, through his guitar into the pit (shattered into pieces) and walked to backstage.  They finished the song and Perry went backstage and they started fighting.  Everyone was in a bit of shock, but at the same time not surprised.  Once they calmed down, they went back on stage to do the encore.  That did not last long… Dave went crazy and trashed his guitar rig and walked off again.  It was a shock, but at the same time I understood.  Of course I was trying to shoot all of it and stay out of the way.  Good times for all… NOT!  Thank god the following shows were 100x better for everyone involved.

I flew home the next day and got home late afternoon.  I put everything away and slept for a day!  I was exhausted and seriously confused to what the last week was like… 3 times zones, lots of fun shoots, crazy heat and lots of drama!  Never dull or boring.  Woo hoo! 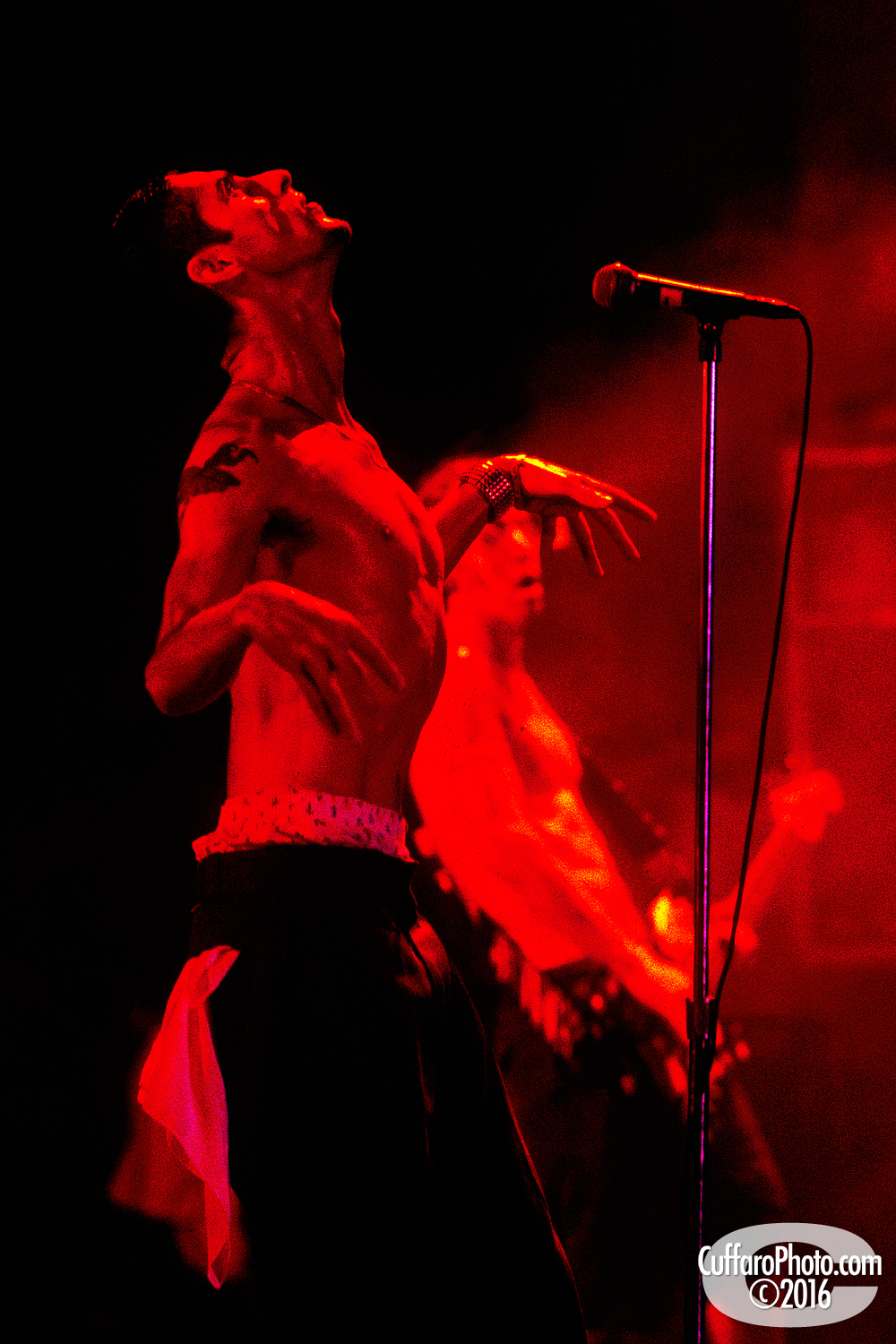 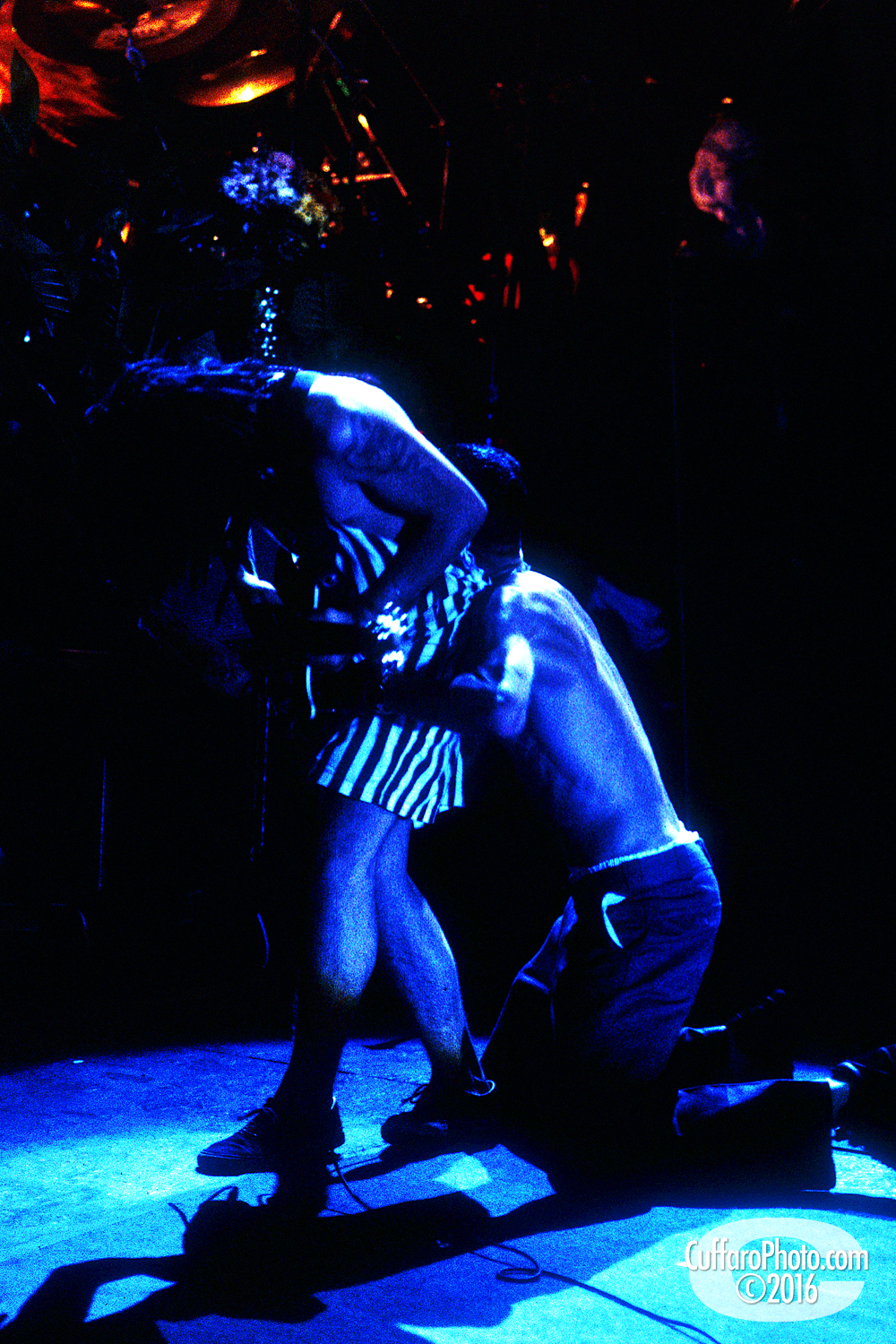 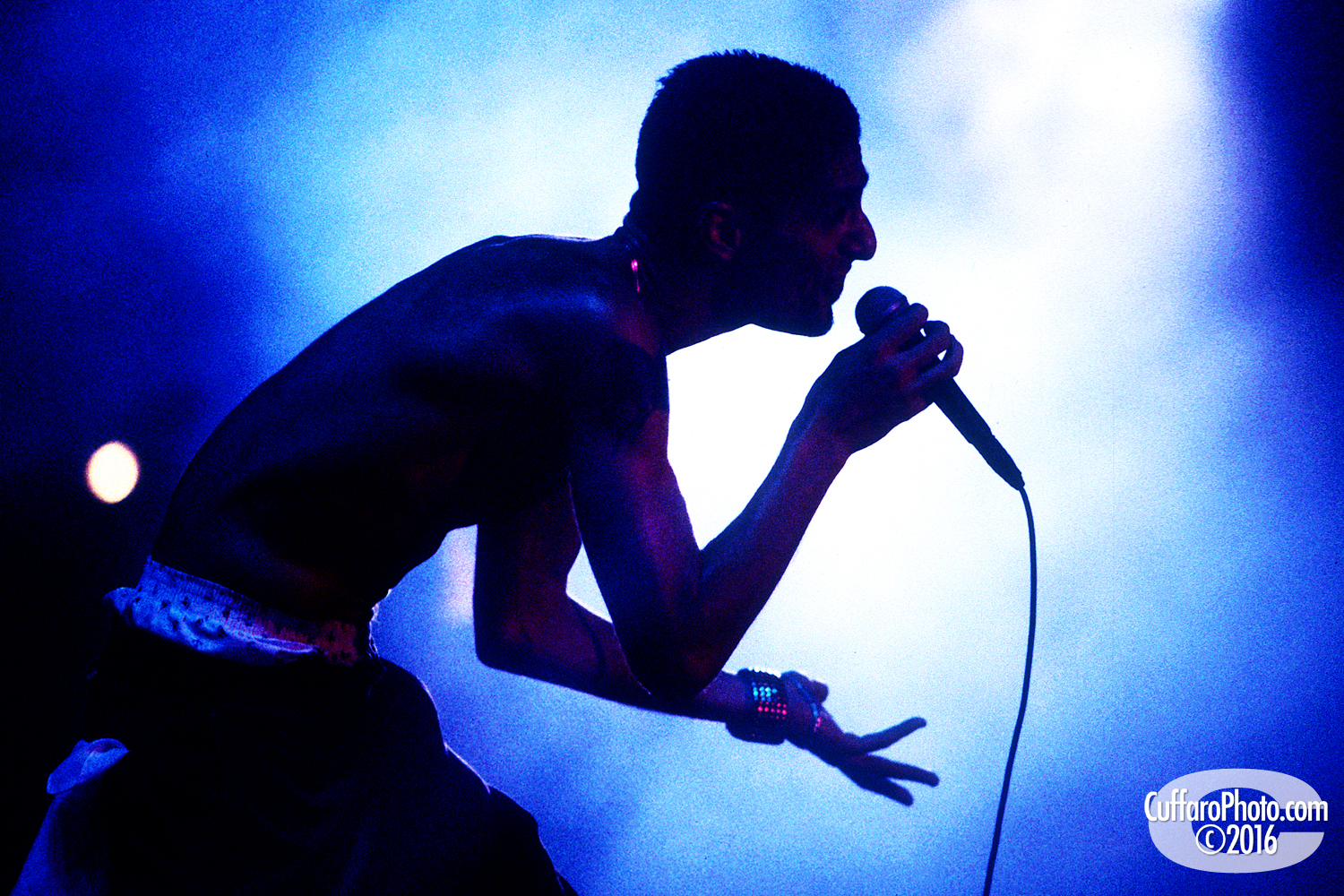 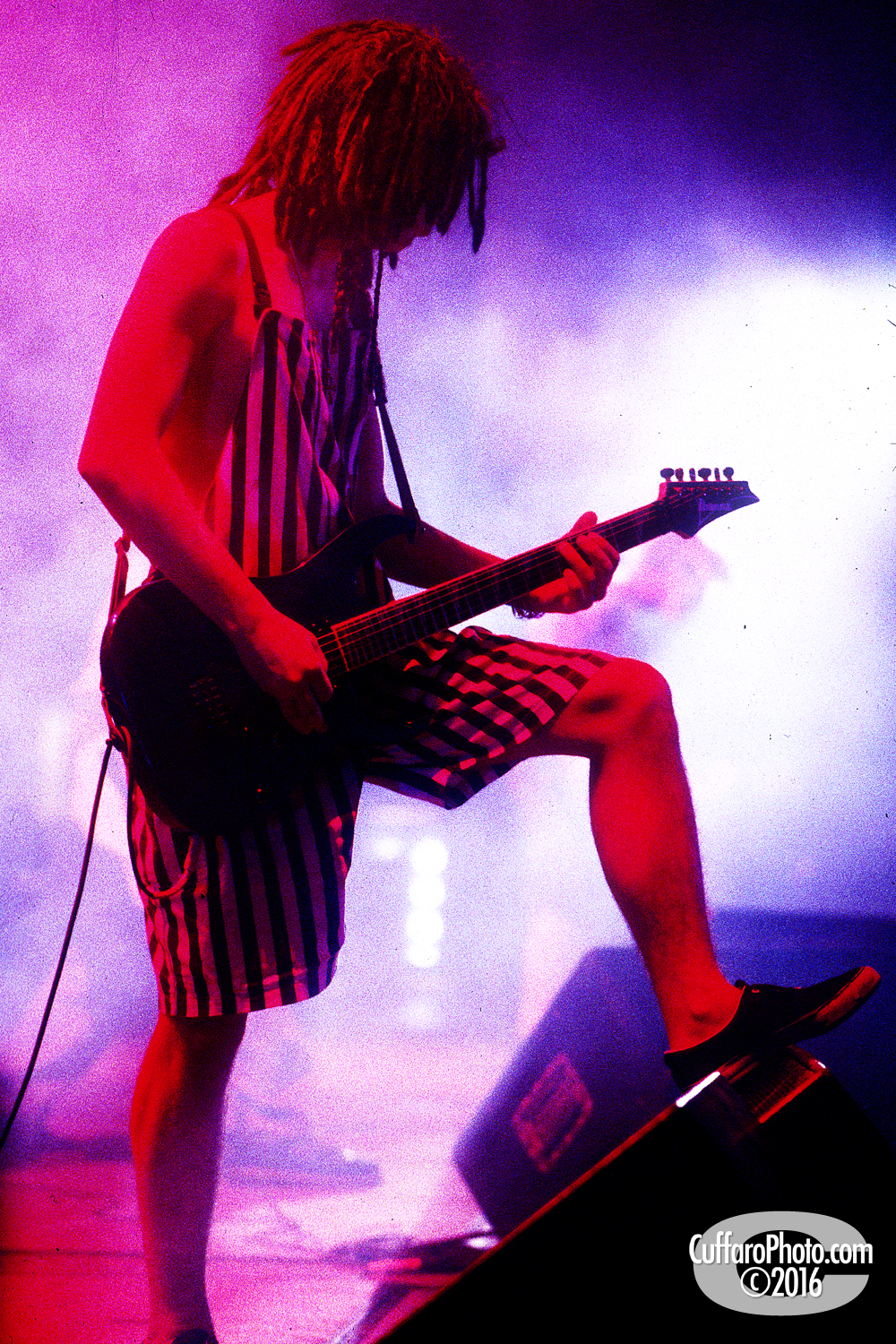