Another day, another story.  Where do I begin?  It was a long time ago… Way back in 1991.  In March of that year I shot the band Queensryche in Seattle for publicity.  The label EMI and the band were happy with the results.  I had so much fun with the guys.  Geoff, Chris, Mike, Eddie and Scott treated me well and took great direction.  I did such a great job the label asked if I could shoot a show while they were on tour.  Their album Empire was blowing up big time!

I went to Cleveland, OH to meet the band and shoot the show.  Opening for them was another one of my favorite band Suicidal Tendencies!  Really?  Yes!  A very strange opening band with two different audiences.  But some how it worked.  It was fun to watch Suicidal scare the shit out of the audience.  Cyco Miko was on point and the crowd was freaking out.

After I got my cameras ready and a copy of the set list, I talked to the band about the show.  Since I had never seen them before I want to be prepared.  The stage, the lighting and the venue were perfect for photos.  (Photo Tip of the Day: The trick to great live photos… GREAT lighting!)  I went into the pit and the show began.  I knew their music and hits so I was looking forward to a great show.  I was BLOWN away by the band.  The show was awesome, the band was amazing and the crowd loved it!  I got amazing photos right from the start and I knew it.

After the show I hung out with the guys and thanked them for an amazing night.  I shot a shit load of film and had to get my gear in order before I went back to the hotel.  The guys took off on their tour bus to the next city.  I flew back to LA the next morning and went straight to the lab to drop off my film.  It was a quick trip, but a fun trip.  Just the way I liked it. 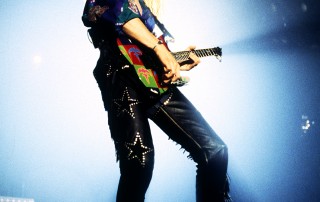 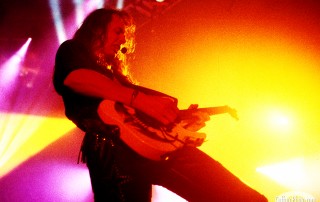 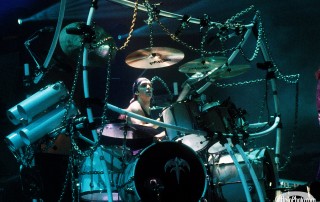 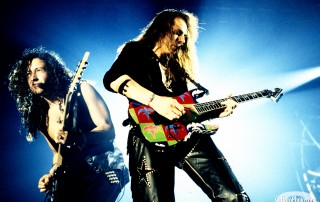 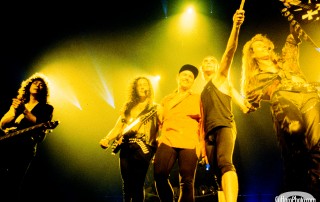 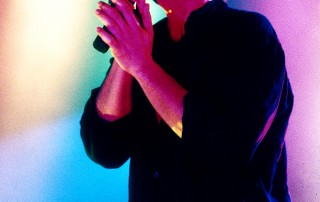 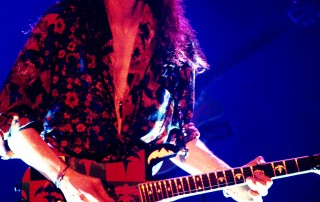 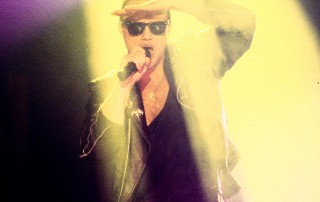 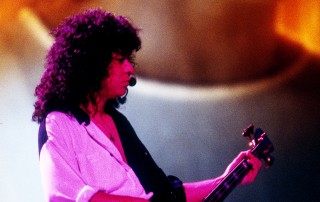 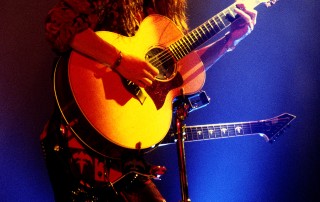 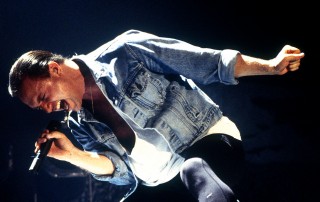 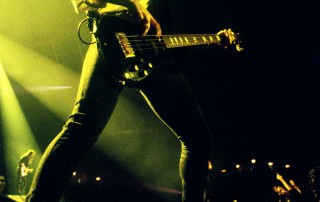 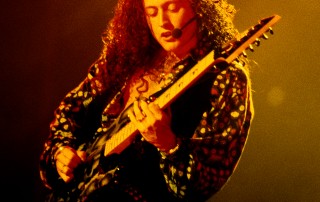 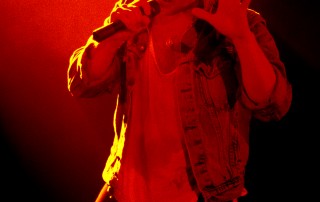 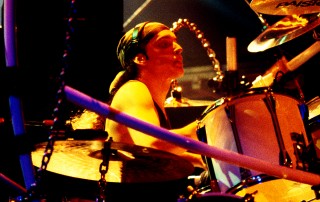